THE machinery-related death of a miner in West Virginia was caused by the operator’s failure to install and maintain electrical controls, the US Mine Safety and Health Administration has found. 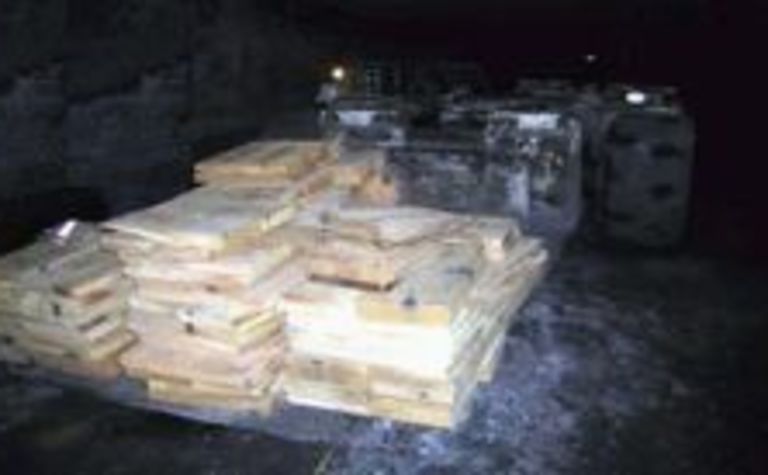 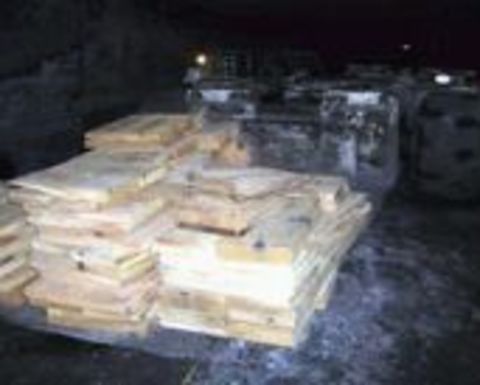 In a final investigation report released this week, the agency said Charles McIntire was struck by a track-mounted ditch-digging machine powered by direct current electric trolley.

He was working at Consol Energy’s Shoemaker longwall mine in Dallas, Marshall County, at the time of the accident last October 17.

“[The victim] exited the mine on the ditch digging machine and stopped at a break on the surface in the trolley wire … the accident location was referred to as the ‘jump area’,” investigators said in the report.

According to the MSHA findings, the worker dismounted the machine with the forward tram controls set for high speed but did not set the park brake. He then placed one end of a fused nip located along the track at end of the jump area on the energized trolley wire.

“McIntire placed the other end of the nip on the machine's trolley pole, causing the machine to move forward suddenly, running over him,” the agency said.

The worker had been with Consol for five years and ten months, and had almost ten years of total mining experience. A federal review of McIntire’s records found his safety training was current.

He had also been given task training on the operation of the ditch-digging machine on the day of the accident.

In its root cause analysis, MSHA found the fatality occurred in part because of mine management’s failure to implement engineering controls to prevent the automatic movement of a machine upon application of electric power.

To correct the issue, Consol was ordered to install and maintain an electrical interlock circuit or self-centering tram controls at the mine to prevent automatic or sudden movement of any self-propelled, track-mounted equipment.

“Alternatively, or in addition to an interlock circuit or self centering tram controls, the operator may use a ‘man-in-place’ switch to prevent automatic or sudden movement of track-mounted equipment,” investigators added.

Additionally, MSHA cited the operator’s failure to provide labels or other markings on the ditch digging machine, to identify tram functions and power switch positions as a contributory factor to the death.

To rectify the issue, Consol was ordered to provide indicating labels or markings to identify the function of all tram and power switch positions on the ditch digging machine as well as all other self-propelled, track-mounted equipment.

Shoemaker received a citation for its failure to provide two separate and independent braking systems on all track-mounted haulage equipment.

It also was given a Safeguard notice under the Mine Act that requires electrical interlock circuit or self centering tram controls be installed to prevent the automatic or sudden movement of self-propelled, track-mounted equipment.

The 850-worker Shoemaker mine near Dallas extracts from the Pittsburgh 8 coal seam by three portals and two slopes including the Golden Ridge portal, Whittaker portal, the River Portal and slope, and the Dupont slope. Crews use three continuous miners and one longwall section to produce about 20,000 tons per day.

The mine’s 2010 non-fatal days lost incident rate was 2.64, versus the national average for all underground mines of 3.58. 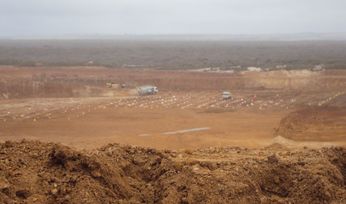 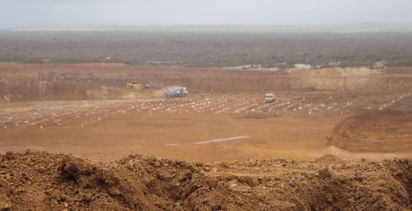