NEVADA-based Lexington Energy Services says it has gained the option to take a 100% exclusive interest in a seabed coal concession in Lota, Chile. 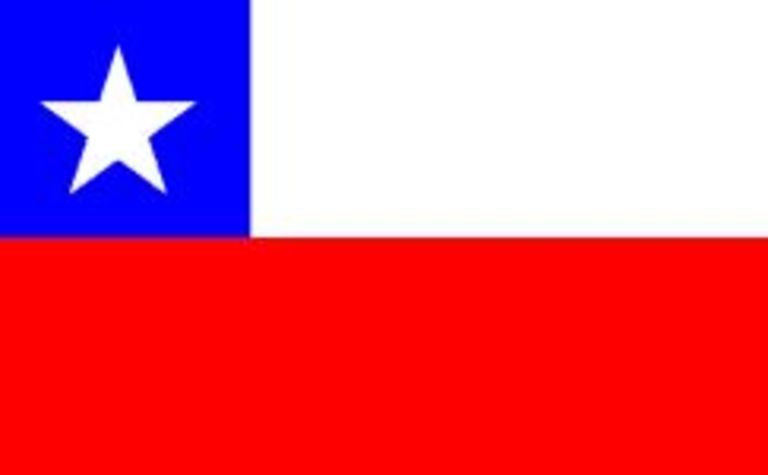 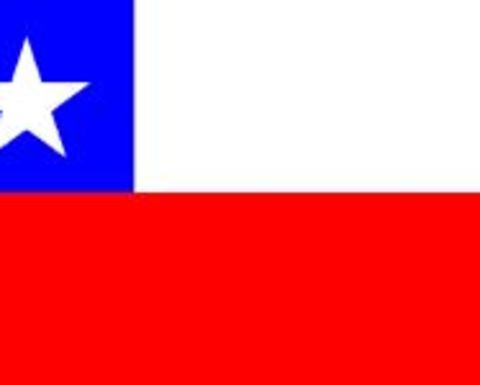 The minor maritime concession was issued by the Chile’s Ministry of National Defense.

Under the April 19 agreement for the seabed area known as Bahia de Lota in the Biob&iacute;o region province of Concepc&iacute;on, Lexington will pay $US408,000 over three years.

Beyond the payment, the company will also have exploration and development expenditures of $500,000.

When the option is exercised, Latapiat will receive 5 million shares of the Lexington common stock.

She will also retain a net profit interest of 3%, taken from all the project’s generated revenue.

The concession holds a recoverable resource estimated at 275,000 proven and 90,000 probable metric tons of bituminous coal in stratum within 60,000sq.m of sea floor and two hectares of industrial land.

According to a geological report completed last September, the area – identified by the parties as zone 1 – should have the capabilities to be expanded on all sides.

Lexington said other adjacent zones were expected to contain additional recoverable coal of a consistent grade.

The company said it would examine those areas as part of its ongoing exploration plan. 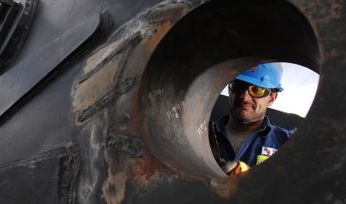 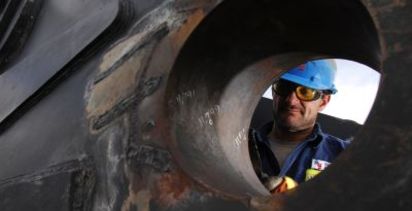