SOUTH Africa-focused explorer Xceed Resources published the results of a bankable feasibility study for its Moabsvelden project in the Witbank coal field, 17km east of Johannesburg. 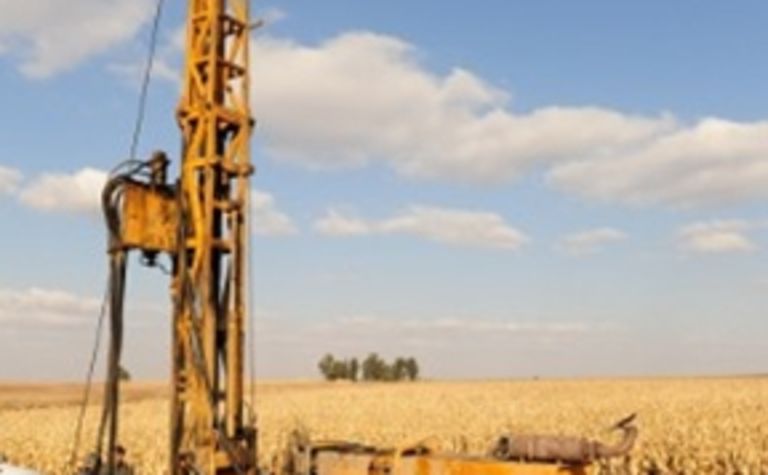 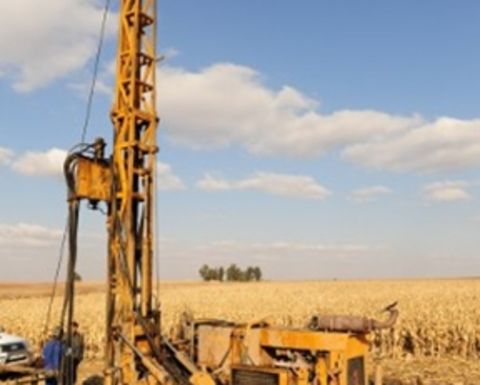 The study found the project to have 43.8 million tonnes of saleable reserves, a 15-year mine life and an estimated upfront capital cost of $US33.8 million.

The explorer said it had received written expressions of interest from targeted customers for the site’s thermal coal.

In a statement that was also part of its first quarterly report for 2012, Xceed said realization of the deals would “liberate the company entirely” from any dependence on obtaining port and rail access.

The explorer said it also received a proposal from a South African company to supply and operate Moabsvelden’s future coal washing plant.

Completion of Moabsvelden’s environmental impact statement and environmental management plan is scheduled for the second quarter of 2012.

Moabsvelden is expected to be developed as an underground thermal coal mine since easement and environmental considerations constrain the possibilities of open cut operations. 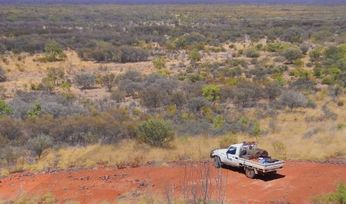 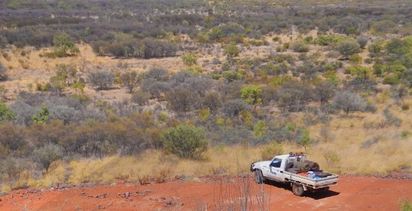