LOSSES from Walter Energy’s Canadian and UK operations including one-time costs at the Willow mine, higher US operating costs and increased interest expense has dragged the company’s March quarter net income 50% lower than the previous corresponding quarter to $US41 million. 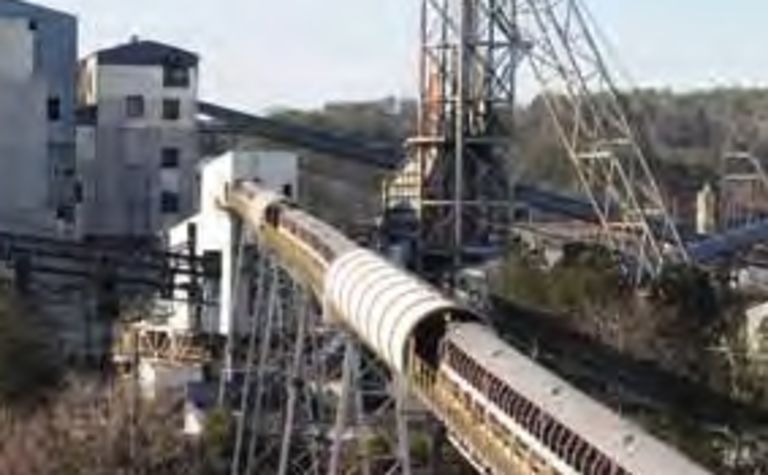 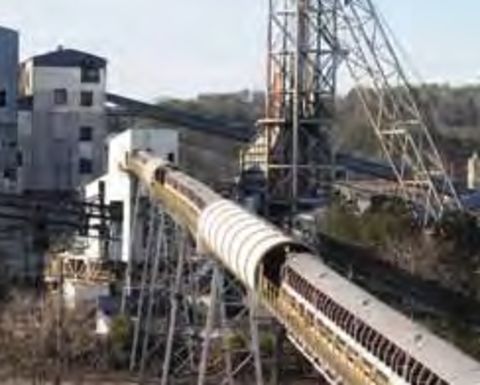 "Our first quarter results reflect sales of 2.4 million metric tons of met coal and were in line with the latest outlook we provided. However, when compared with prior periods, the first quarter reflects reduced profitability," chief executive officer Walt Scheller said.

"First-quarter met coal production of 3Mt was better than our outlook for 2.8 to 2.9Mt and set a new quarterly record. I am particularly pleased that consolidated cash costs per ton of hard coking coal have improved 12% when compared with the fourth quarter of 2011. Walter is on target to achieve our production targets while continuing to focus on further cost reductions."

Walter is sticking with its full-year 2012 met coal production forecast of 11.5-13Mt, of which an estimated 75-80% will be hard coking coal and the remainder will be low-vol PCI.

Costs at the Canadian and UK operations dragged down the operating income by $14 million in the quarter. 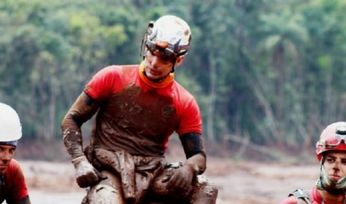 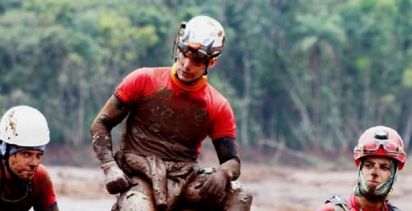