ARCH Coal subsidiary Arch Western Finance has issued approximately $US304 million of its 6.75% senior notes due 2013 in an initial settlement. 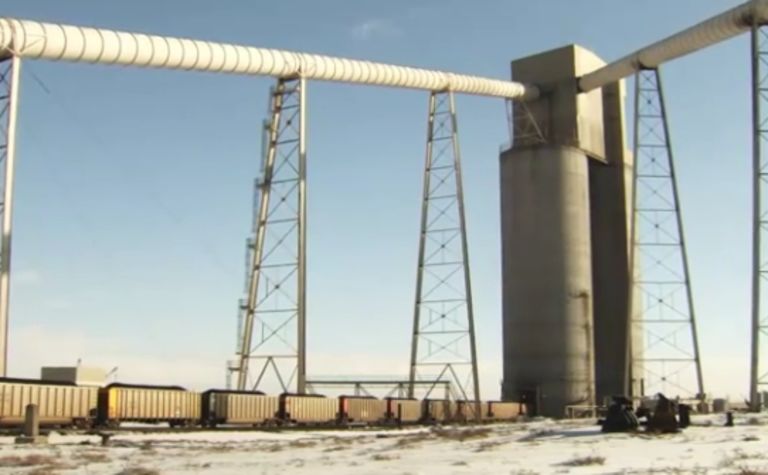 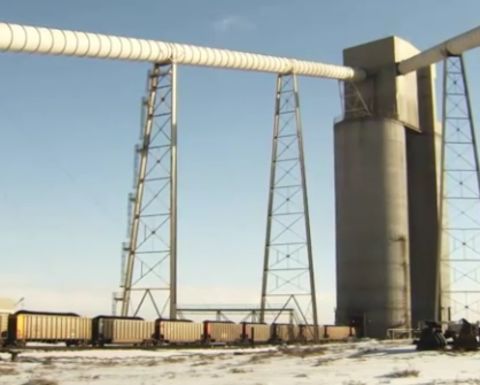 On May 16, 2012, AWF also called for redemption on all outstanding notes following completion of the tender offer.

Holders of notes will receive a redemption price of 100% of the principal amount of the redeemed notes, plus accrued and unpaid interest up to but not including the redemption date.

“The information contained in this current report on form 8-K shall not constitute a notice of redemption of the notes,” the company said.

“The redemption is being made only by and pursuant to the terms of a formal notice of redemption, dated May 16, 2012, which has been delivered to the holders of notes.”

AWF also entered into a second supplemental indenture dated May 15, 2012, that amended the indenture dated June 25, 2003 which governed the notes, to eliminate most of the covenants and certain default provisions applicable to the notes, as well as to reduce the minimum notice period in the optional redemption provision of the notes from 30 days to three days.

“Except as amended by the second supplemental indenture, all terms and conditions set forth in the indenture and the notes remain in full force and effect,” the company said.