FEDERAL officials are stressing the importance of fall protection and proper training on related equipment after a miner was killed last month at a West Virginia preparation facility. 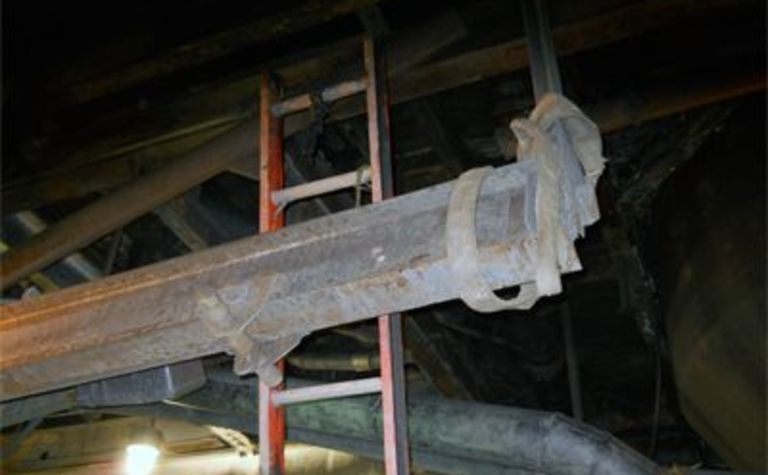 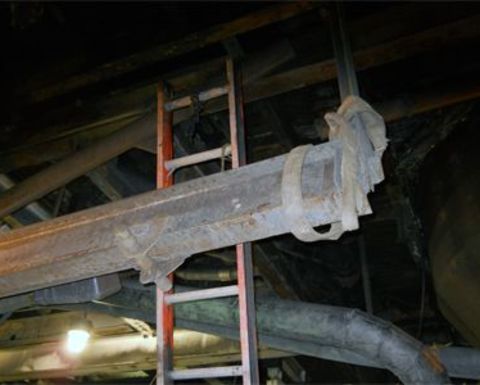 The scene of a May 2012 fatal accident in West Virginia.

Mechanic Clyde Dolin, 57, was standing on a 14ft fiberglass extension ladder at Alpha Natural Resources’ Independence Coal Liberty processing facility on May 17 when it became unstable and slid across an I-beam.

The victim, who was attempting to cut and remove a 12-inch hoist beam above the plant’s third floor, fell down an adjacent hoist well opening about 39ft to a concrete floor.

He had 39 years of coal experience, 13 of which was at the Liberty plant.

Shortly after the accident, Independence president Eric Salyer told ILN the incident was the first fatality ever recorded in the facility’s 18-year history.

The US Mine Safety and Health Administration compiled a series of best practices for other mines to follow for injury and death prevention, including a spotlight on the importance of using fall protection when working in an elevated position and having a secure tie-off when the danger of falling existed.

Before the use of personal protective equipment and fall protection equipment, mine operators should examine it thoroughly and replace any defective items.

All workers should also be fully trained on all of the devices in use at the mine.

Ladders should only be used on a stable and level surface and be secured at the top or bottom.

Footing should be secure and the ladder in its entirety should be resting in a position that prevents movement and keeps it from being struck by moving objects.

Finally, MSHA stressed, individuals working on ladders should be centered between its rails at all times.

Dolin’s death was the eighth in US coal in 2012 and the second this year for Alpha Natural Resources.

It is also the second of the year to be classified by the agency as a slip/fall fatality.

The nearby Muswellbrook community immediately reported their concerns and sent photos to the EPA. 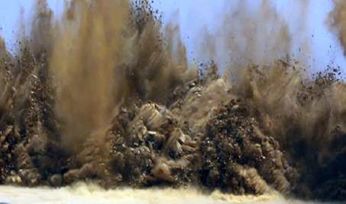 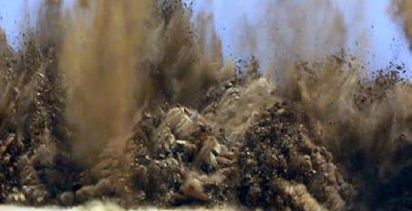