CZECH Coal has terminated a supply agreement with a Czech power company, saying the utility failed to pay the purchase price for the brown coal accepted. 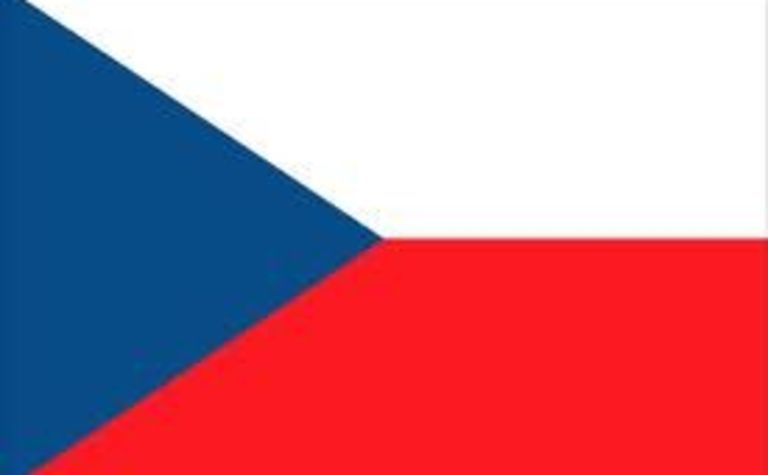 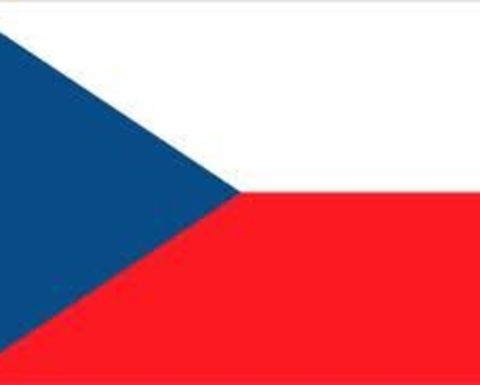 The miner has cited Elektrarny Opatovice for a recurring gross breach of contractual terms and conditions which to date has resulted in $US24.5 million of overdue payment.

"Although the agreement has been terminated, we are offering to supply the brown coal quantities required for heat and hot water production for the current prices," he said.

Reuters described the contract termination as another shot in an escalating coal price war in the region.

"The problem is that since 2009 Opatovice stopped meeting the contract conditions and a receivable has built up," Czech Coal spokesperson Gabriela Benesova said.

"[Opatovice] is stating that it pays for all coal supplies on time and in a proper manner, and considers Czech Coal's actions to be unfounded," Opatovice said in a statement.

"From the viewpoint of [Opatovice], this is another provocation by Czech Coal whose aim is to push, in a disproportionate manner, for higher future coal prices."