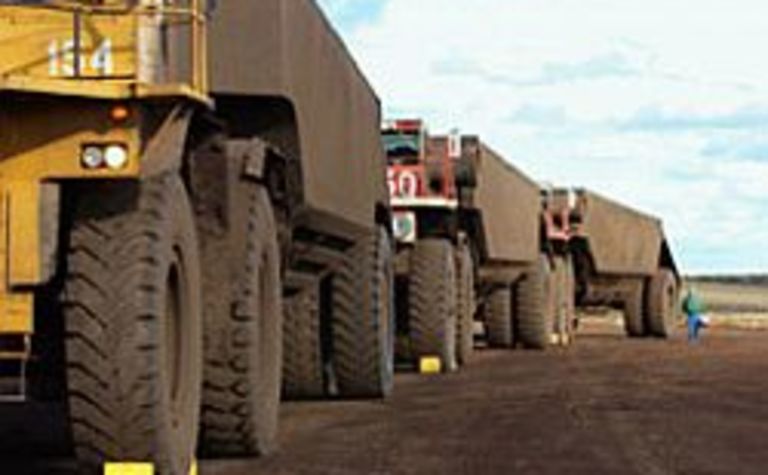 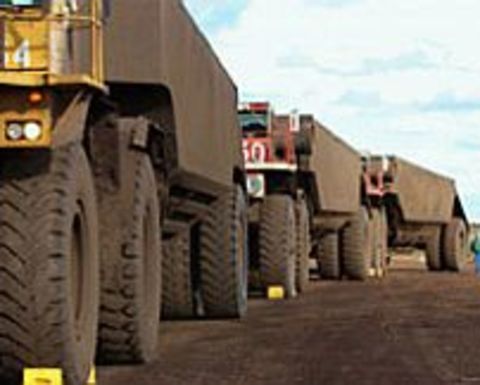 The deal, signed with an unnamed party, includes 56.4 million tons on 2557.4 acres neighboring the company’s Rosebud surface operation in Colstrip.

No further information on the company’s plans for the block was provided.

Earlier this year, Westmoreland was named in a lawsuit from environmentalists for its plans to increase output at Rosebud in the Powder River Basin.

The Sierra Club and Montana Environmental Information Center sought the review of water quality issues before being green-lighted for expansion.

The surface mine produces about 12Mt of coal per annum.

According to Canadian Business, the plaintiffs alleged state Department of Environmental Quality director Richard Opper had shown a “pattern of neglect” by approving at least 10 mine proposals without guaranteeing protection of water supplies.

Attorney Shiloh Hernandez said it was important water protection was a prerequisite for the Rosebud expansion approval.

“DEQ hasn't been enforcing this for a decade and we're concerned they won't adequately protect neighbouring ranches, water and property before they allow the expansion of the Rosebud mine,” he reportedly said in April.

Meanwhile, Opper said he was disappointed with the lawsuit because the state had offered to commence discussions with parties last November.

“We tried to get together with them to talk it through before they made a decision to sue us," he told the news service.

“I don't think that's a great way of doing business.”

Denver-headquartered Westmoreland is the oldest independent coal company in the US. 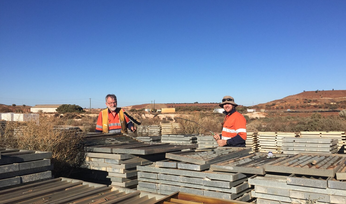 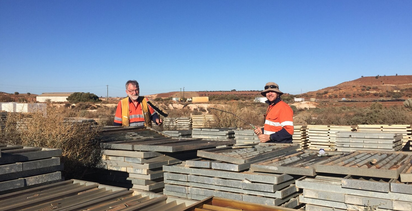