CANADA-based and US-focused producer CanAm Coal says it has refinanced $US16 million of its equipment debt with a major US bank. 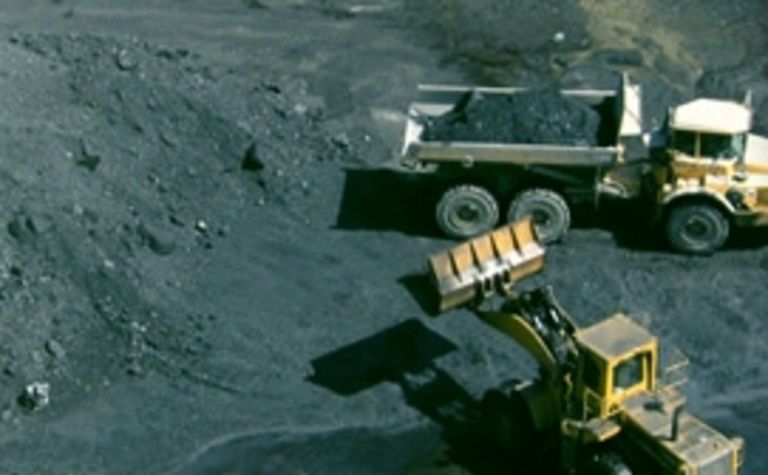 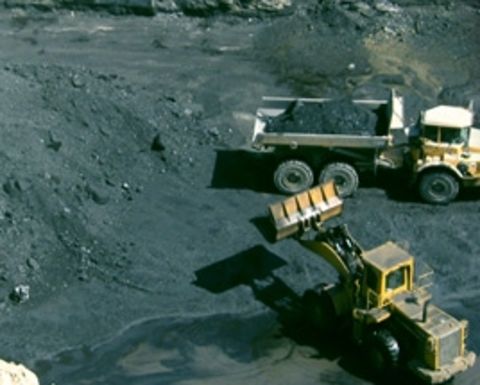 The new agreement accounts for all of the group’s equipment loans over a term of 54 months at an annual interest rate of 3.25%.

The arrangement with a bank the company has only described as one of the 20 largest in the US is expected to reduce the miner’s annual loan payments by $800,000 and lower interest charges by a $200,000.

“Attracting a major US financial institution … is a clear demonstration that we have built a stable and solid business with a great long-term future.” 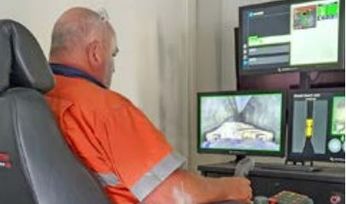 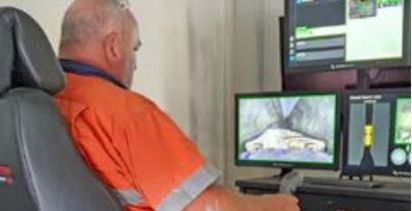