THOUSANDS are expected to line up and join hands next month in a 17-mile-long show of solidarity for the coal industry in Kentucky, which has been among the states hardest hit by the deflated market. 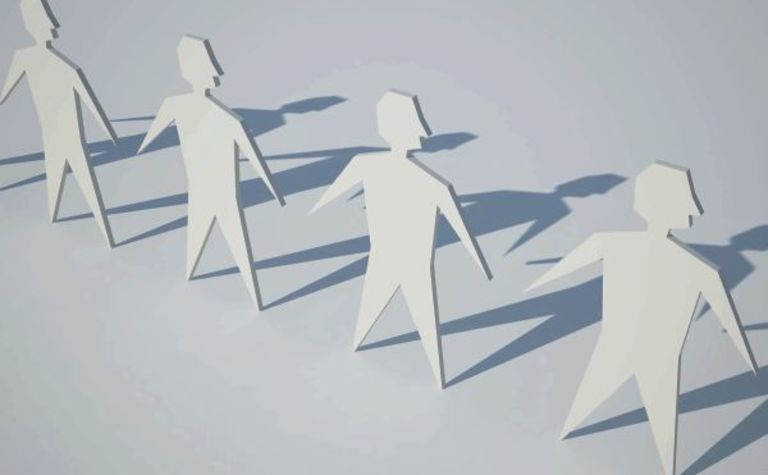 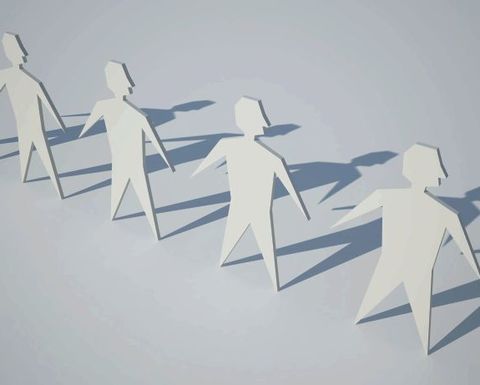 “Hands of Coal Across Bell County” is set for August 11.

The human chain will ideally stretch across the eastern Kentucky county from Flat Lick to the Cumberland Gap Tunnel on US Route 25E.

According to the Associated Press, the demonstration was organized by local legislators including state representative Rick Nelson.

An estimated 20,000 people will be needed to stretch the entire span.

Bell County judge-executive Albey Brock told the news service he hoped the event would send a message to the US Environmental Protection Agency, that was waging what many called a “war on coal” to bring the industry to its knees, while also putting a focus on the difficulties the people of coal-rich Kentucky are facing amid layoffs and other ripple effects from coal’s crumble.

Organizer Joe Harris, who owns a printing shop in Pineville, told local news outlet WKYT that he had seen the impact the down market was having firsthand.

"We depend on coal business completely," he said, adding that business had dropped from coal companies and suppliers who had to tighten the purse strings.

“I want our town to come back and be back in business like it used to be."

Harris started a Facebook page for the event and within days had 63,000 hits and messages from individuals wanting to get involved. .

“Hands of Coal Across Bell County” is scheduled to begin at 2pm local time August 11. Businesses will be able to “adopt” parts of the highway and oversee the placement of individuals along sections of the route.

Centennial is also a significant energy consumer to power its mines. 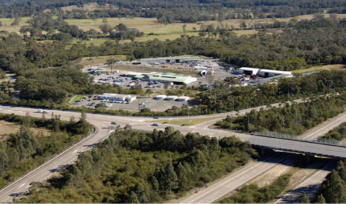 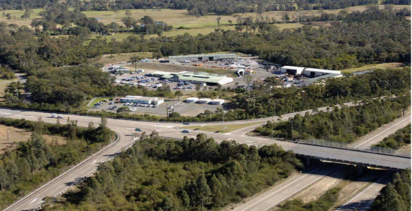