AN ASIAN power utility is considering taking on coal modification technology from a Colorado-based company which uses microwaves to transform low-rank coals into higher grade products. 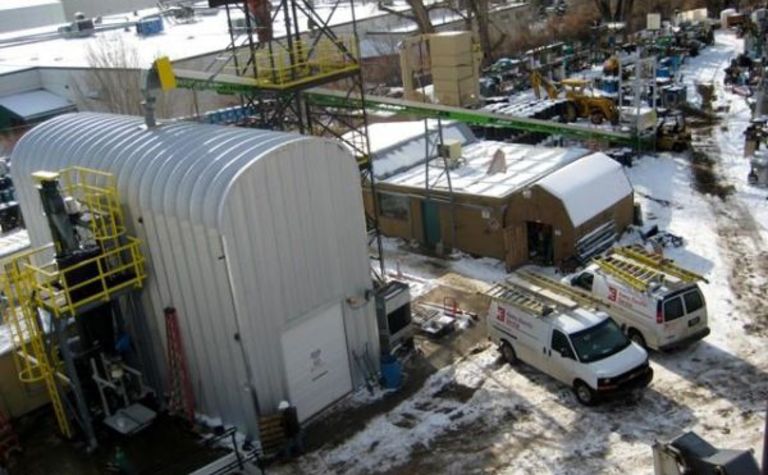 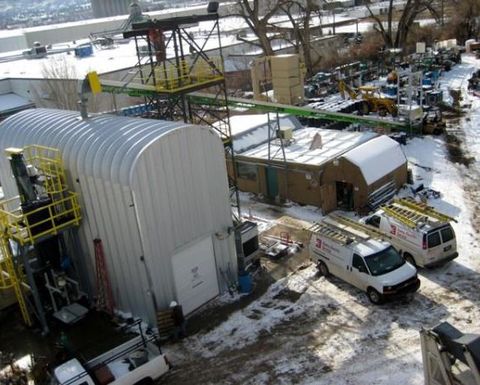 Indonesian power provider PJB said a proposal to design and install a MicroCoal facility at its two by 400-megawatt Paiton coal-fired station in the country’s East Java region has cleared all regulatory requirements.

MicroCoal specializes in developing and commercializing the use of microwave energy to alter the properties of coal to create fuels lower in sulphur, mercury and water.

Despite the latest foray into Southeast Asia, the company says its initial target market is the North American electric utility sector, especially in light of the continuing industry trend toward using low-rank Powder River Basin coals.

“This is a significant opportunity for MicroCoal in Indonesia, which is one of the world’s largest producers of thermal coal,” CFS director and chief executive Slawek Smulewicz said.

“In 2011, almost 50% of Indonesia’s electricity was generated by coal-fired plants.

“With a fast growing economy and a strong need for increased electricity, Indonesia represents a key market for MicroCoal.”

Of the 10 companies bidding for project approval at the Paiton plant, only MicroCoal uses microwave technology as opposed to conventional steam or thermal drying systems.

MicroCoal says the unique characteristics of microwaves allow for the changing of physical properties in coal, driving out moisture, volatilizing contaminants and rendering the product more suitable for further clean-up through other electromechanical processes.

The company estimated that a typical 500MW coal plant burning low-rank fuel could save $20-40 million by using MicroCoal technology. 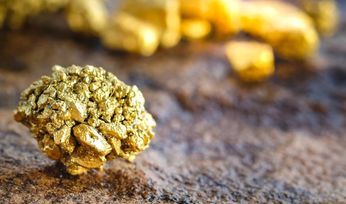 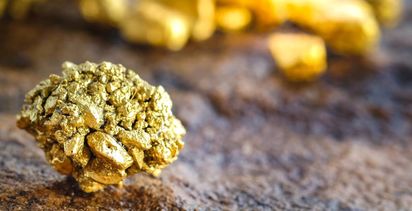 Making the grade in Bolivia