PEABODY is speaking up on the hot topic issue of coal dust from the planned Gateway Pacific Terminal at Cherry Point in coastal Washington state. 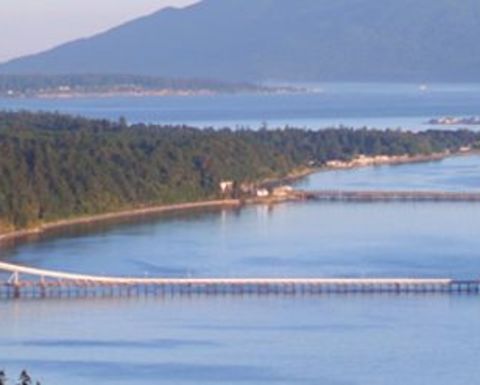 “Coal trains have passed through Washington for decades,” Miller said.

“Before this project was announced, not one resident raised concerns about coal dust to regional air agencies.”

While Peabody does not feel there is an issue with dust, Miller said the producer intended to treat all the export coal sent through Cherry Point with sealant to eliminate the possibility.

The sealant, he added, was consistent with railroad shippers’ requirements.

Spokeswoman Beth Sutton said the plan was a “belt-and-suspenders” approach to dust concerns.

“The question is whether the local economy will benefit or if the trains will simply keep moving through to Canadian ports,” he said.

“We’d like to see the benefits stay in this region.”

Peabody has invited continued “candid discussions” with others as the terminal’s plans progress.

The producer will be the first export customer of the Gateway Pacific Terminal.

The Metropolitan mine extension received all state environmental approvals. 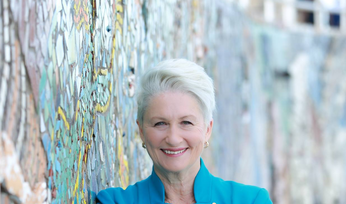 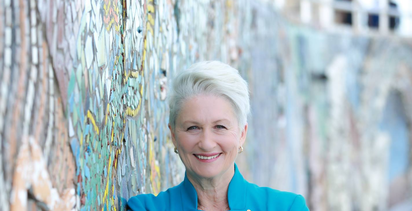