LARGE industry shipper CSX Transportation is working to keep operations running as normally as possible following damage to its Baltimore coal facility by putting a temporary plan in place to cover deliveries while repairs are made. 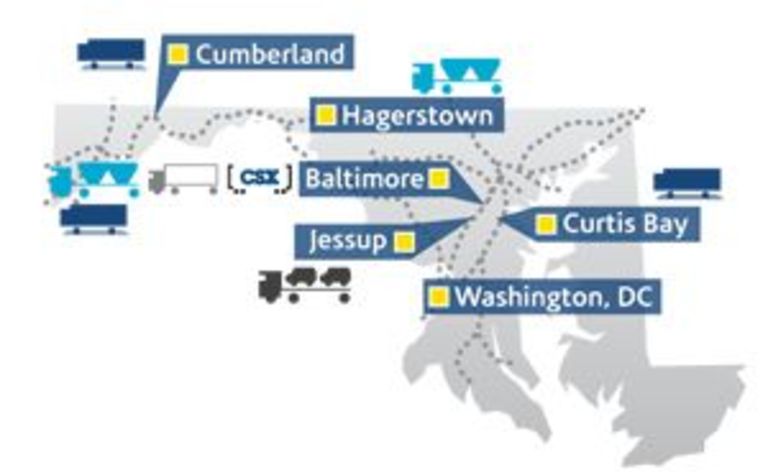 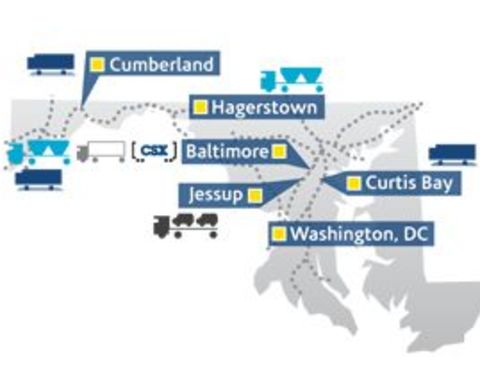 The company said late Wednesday repairs were being made to the Bayside coal pier, one of two piers at its Curtis Bay facility, after a shiploader and pier were damaged August 25 when a vessel headed for another facility struck the pier.

Bayside handles larger Cape size vessels while its other pier, the B&O, handles the smaller Panamax vessels. B&O was not impacted by the incident.

CSX said that until Bayside’s full loading capability was restored, Panamax vessels would be loaded to their maximum allowable capacity at the B&O pier.

The vessels will then be shifted to the deeper water at the Bayside pier and topped off with clamshell loading equipment on coal barges.

“The handling of Cape size vessels while the Bayside pier is repaired will be evaluated on a ship-by-ship basis with the potential to expand the top-off operation to those vessels or load at multiple terminals,” officials said.

It is not known when operations at the facility will return to normal, as a repairs timeline is under development.

PKCT's focus is on the wellbeing of the family of truck driver Mark Roberts. 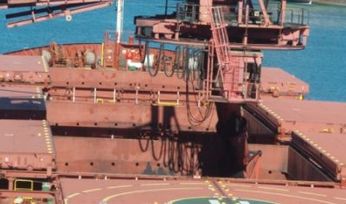 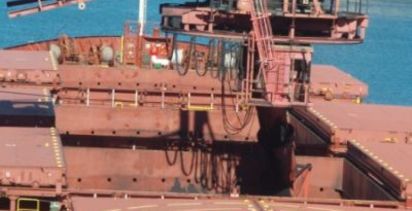