Mexico mining up in July, no thanks to coal

MINING and metals production in Mexico are on the rise, according to the country’s statistics officials, though coal performed poorly and offset some of the gains achieved in other sectors. 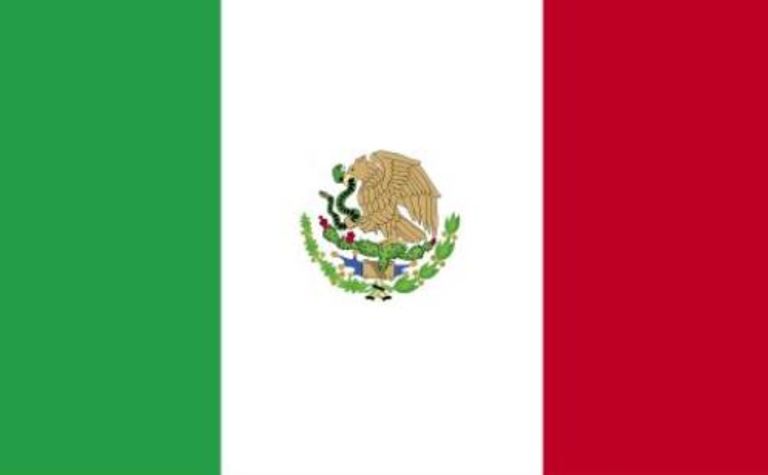 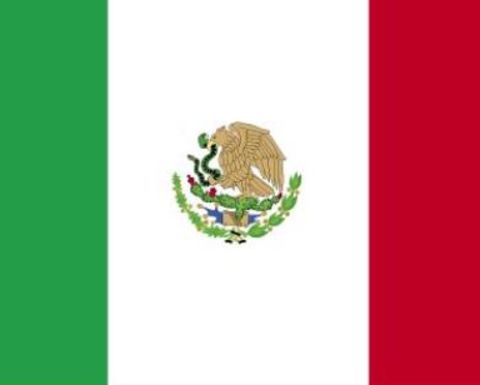 In translated data reviewed by MarketWatch, the Mexico National Statistics Institute (Inegi) found that overall production in mining and minerals was up 2.7% in July, its most recently released figures.

Silver and gold were among the top performers, with 5% and 1.4% respective year-on-year jumps.

Unfortunately, according to Inegi, all of those gains were offset by an 11% decline in coal production to 1.09 million tons.

Joining coal on the list of the poorest sectors were lead, down 12%, and iron, down just over 5%.

Mexico has been battling safety concerns at its coal mines.

In August, the country’s government announced it suspended work at 32 operations, some permanently, following the deaths of 13 workers in less than a month earlier this year.

Labor and Social Welfare Secretary Rosalinda Velez announced the immediate closure of the group of smaller operations during a press conference in mid-August.

Though the specific operations were not named, officials said they were operated by Binsa and located in the northern Mexico state of Coahuila.

Fourteen mines were closed permanently and the remaining 18 were issued temporary suspensions.

According to an EFE report, more than 1000 inspections have been completed since March 2009 – 282 of them this year.

The shutdowns, said Economy Secretary Bruno Ferrari at the time, were at the request of the nation’s labor and social welfare secretariat and stemmed from mines’ non-compliance with safety mandates.

About 95% of Mexico’s coal comes from the Coahuila state. 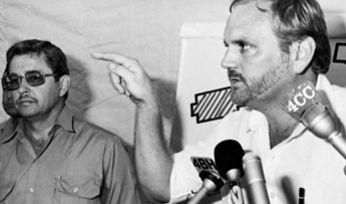 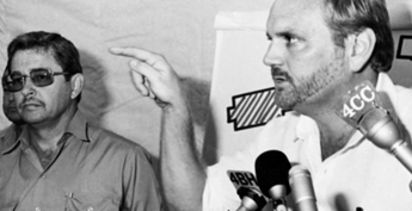