OWNERS of the Jim Bridger mine complex in Wyoming this week responded to accusations of 27 safety violations following a US Mine Safety and Health Administration inspection in August. 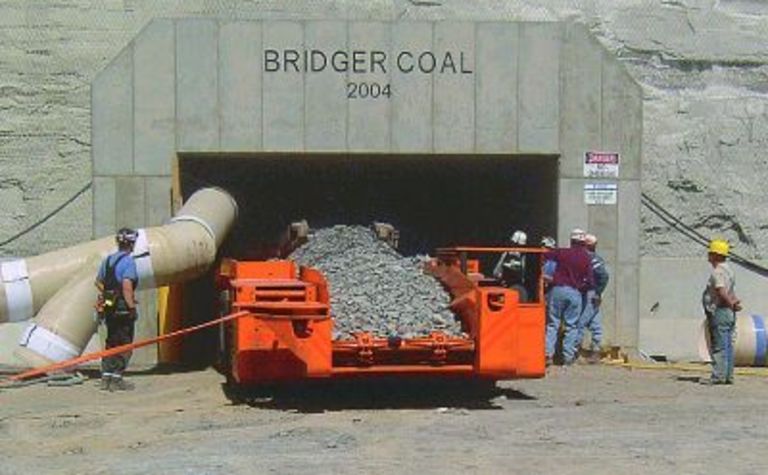 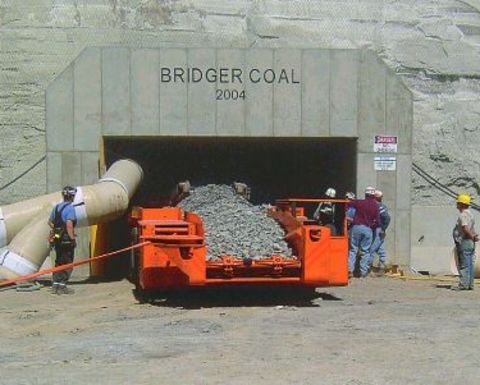 The Jim Bridger mine in Rock Springs, Wyoming

A serious 104(d)1 violation was for the mine’s alleged failure to conduct an adequate examination of a right-section conveyor belt.

“When the record book for the examination of this belt was checked, no hazards had been recorded for the previous shift,” the agency said, noting three related citations were issued the same day.

“The hazardous conditions along this conveyor belt were extensive and obvious and should have been noticed by any prudent examiner. Many of the accumulations have been allowed to exist since the initial development of this entry.”

The Rock Springs complex stopped production after the safety issues were raised, but no information was available late on Monday from MSHA about the status of the closure.

The violations were reported by inspectors on August 9 and earned the mine a place on MSHA’s impact inspection list for the month.

A spokesman for the mine’s operator, PacifiCorp, told ILN that the health and safety of its employees was of the highest importance.

“We are continually working to improve our programs and procedures to help ensure compliance with MSHA regulations and the wellbeing of our employees,” he said.

The spokesman confirmed the company had filed a legal contest of the 104(d)1 violation and associated citation and was waiting for a schedule for proceedings.

“Bridger Coal has evaluated the other citations and is awaiting additional information from MSHA before proceeding further,” he said.

The spokesman did not confirm whether the Bridger mine had recommenced production on Tuesday.

Bridger Coal is a joint venture between PacifiCorp subsidiary Pacific Minerals, which owns two-thirds of the entity. Idaho Energy Resources holds the remainder.

The complex includes surface mining as well as underground extraction via longwall and room and pillar methods.

The Juukan Gorge incident has forced miners to take a fresh look at their agreements. 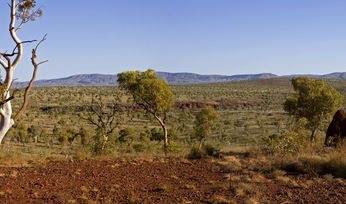