SUNCOKE Energy lifted its third-quarter coke production to 1.1 million tons this year, a 14% increase compared on this time last year, driven largely by the company’s Middletown facility in Ohio.

Middletown, which began production in October 2011, produced 155,000t of coke in the September quarter.

The 100-oven facility in Ohio’s southwest faced intense environmental backlash from the nearby city of Monroe between the plant’s 2008 proposal and a settlement offered by SunCoke to community members last May.

The settlement resulted in tree plantings near the site and environmental modifications to Middleton earlier this year.

The plant has since been described by SunCoke as a driving force in its production and increased revenue numbers. 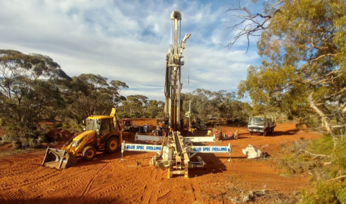 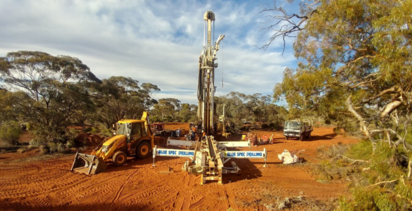