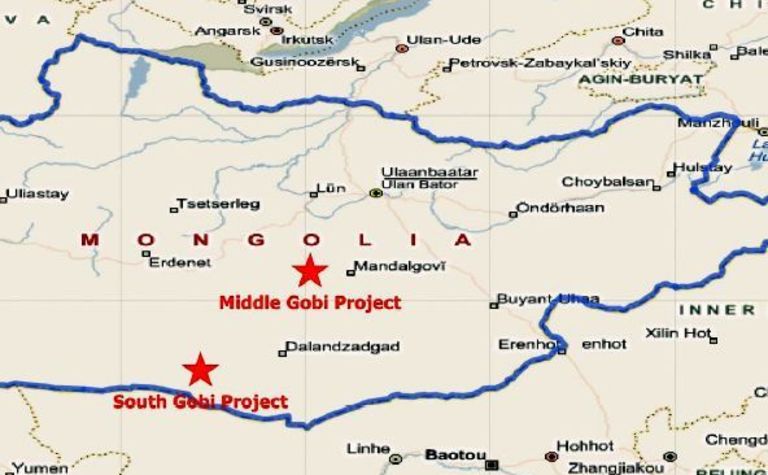 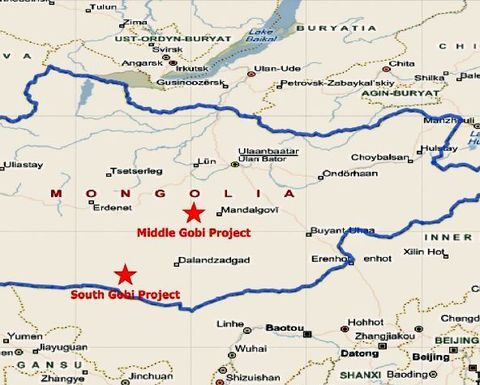 Engaged by Guildford Coal subsidiary Terra Energy to Mining operations are headed by the leadership team that managed the start-up of the Erdenes Tavan Tolgoi Project for Macmahon Holdings.

Experienced local contractor Grand Power Mining is a subsidiary of Grand Power LLC, which has been working in the Mongolian energy and mining sectors since 2000, according to an update by Guildford Coal.

“The contract delivers total mining costs in line with Terra Energy’s expectations for the South Gobi project,” said Guildford Coal, of which Terra Energy is a subsidiary.

Mobilisation of equipment and establishment of infrastructure for the north pit is underway. It will be a conventional open cut strip mine, utilising hydraulic excavator and truck combinations on overburden and coal mining activities.

Coal will be crushed and screened to sub-250mm size fraction and delivered raw to a ROM stockpile ready for sale to offtake partners.

Operations will be carried out on a seven-days-a-week, 24-hours a day basis. Total fleet movement capability will ramp up to 1.5 million cubic metres per month, yielding over 300,000 tonnes of coal per month at peak fleet capacity.

The South Gobi Project – North Pit is forecast to ramp up to produce in excess of 3Mtpa.

Terra Energy is expecting first coal late next month. The aim is to then progressively expand operations by developing additional pits conceptually identified on the project that would be supported by the centrally established infrastructure.

The most likely second development is the East Pit, which has potential to deliver an additional 2Mtpa from an open cut coking coal operation.