METALLURGICAL explorer Atrum Coal has recorded better than expected results from a 15-hole drill program at its flagship Groundhog project in British Columbia, demonstrating multiple thick seams across the property. 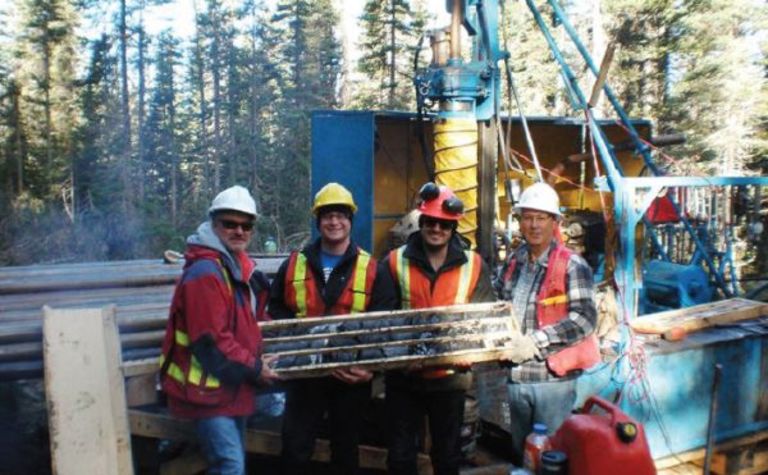 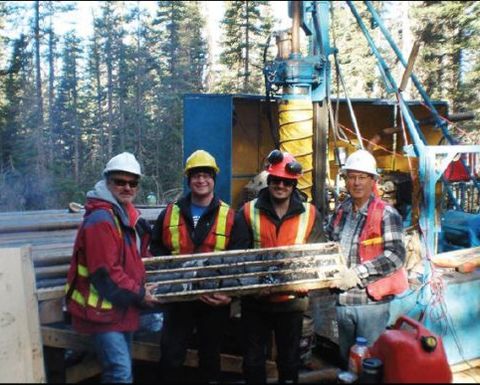 A follow-up drill program is set to begin in the 2013 second quarter.

More than 800 samples have been sent to a Calgary lab for quality testing and are expected to produce quality results by the end of the Q4 2012.

Atrum is targeting high-rank and high-value anthracite at the project.

Groundhog is located in close proximity to mining infrastructure including power, water, rail and port facilities.

A rail line 30km south of the site continues to the dedicated coal terminals at the deep sea ports of Prince Rupert and Port Metro Vancouver.

The explorer said a scoping study for the proposed open pit was expected to be commissioned in the coming weeks, with results at the end of Q1 2013. 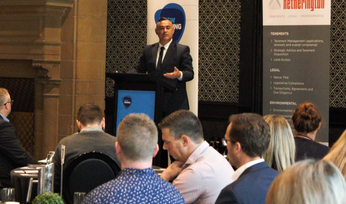 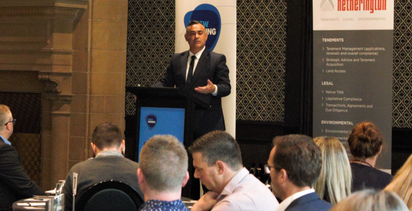