AFTER years of planning, the staff of operator Murray Energy have been consolidated into one central headquarters office in eastern Ohio – though the company’s owner said the building may never have existed had the ‘War on Coal’ been brewing at its inception. 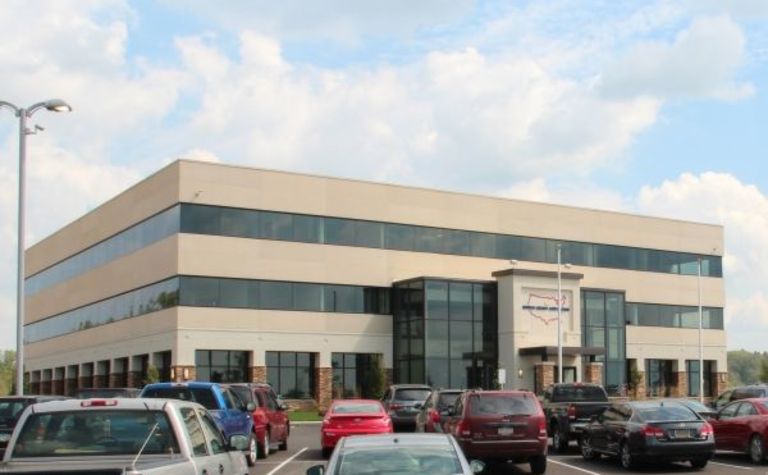 The departments were previously located at several offices in Belmont, Jefferson and Monroe counties in Ohio as well as in Ohio County, West Virginia. With the move finalized, about 150 employees will be consolidated under one roof.

Murray spokesman Gary Broadbent confirmed the opening for ILN, noting that if president Robert Murray had known then what he knows now, the campus on historic National Road in Belmont County mighty not have come to be.

“Mr Robert E Murray never would have made the decision to build the new building, had he known then the absolute devastation Barack Obama has wrought on the coal industry,” he said.

“Indeed, [he] initiated plans to build the new office building four years ago and, since then, Mr Obama has waged an all-out War on Coal which has eliminated thousands of coal jobs.”

Broadbent said that, since Obama’s inauguration in 2008, his administration had destroyed more than 83,000 megawatts of coal-fired electricity generation and closed 204 coal-fired power plants across the US.

“Obama’s War on Coal has been incredibly damaging to this country, and coal mining families have suffered,” he said.

Since beginning the transition to the headquarters in late August, Murray officials report significant efficiency gains.

“We made a plan four years ago to build this building and achieve efficiency and savings – and we have done that,” Murray said, noting that under its previous design workers in the same department sometimes had to make long distance phone calls to conduct work with their colleagues.

Still, Murray could see an another impact the “War on Coal” has had in many areas – a more scarce talent pool.

"I am very proud of the commitment we made to the people of eastern Ohio,” he said.

“But due to the destruction of the coal industry, it has not turned out as we had planned because we will not have as many employees as we thought we would have."

Murray has two longwalls local to his office, the Ohio Valley No. 6 operation in Alledonia and the Century complex in Beallsville. In addition to Ohio, he owns operations in Illinois, Pennsylvania and Utah. 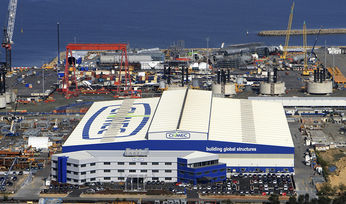 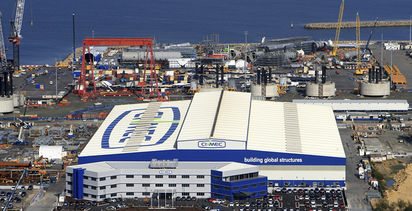