MEXICAN government officials in Mexico are investigating a trio of coal mining groups it believes may have links to organized crime.

According to Associated Press and Fox News , Interior Secretary Alejandro Poire said federal and state agencies had been investigating alleged links to drug trafficking in some areas of the Mexico economy when former Coahuila state governor Humberto Moreira spoke in public recently.

Specifically, Moreira said last Thursday following the October 3 murder of his son that drug traffickers were illegally extracting coal and then selling it to the Federal Electricity Commission.

Poire said the group of companies was under investigation "for their alleged role in these illegal businesses" but did not offer any details on the government’s plan.

Moriera is a former chairman of the Institutional Revolutionary Party, or PRI. He will take over power December 1 following a 12-year hiatus.

In later interviews, he reportedly promised to provide details on the allegations, an EFE report indicated.

Illegal mining is said to generate at least 6 million pesos (roughly $US460,000) a week income for organized crime gangs. The gangs subsequently launder the proceeds through legally incorporated arms while the mineral resources are then sold to the state-owned electric company.

The unidentified sources told Reforma the central point for the circle was Jose Reynol Bermea, an operator of several coal mines in the Coahuila state.

MEXICAN government officials in Mexico are investigating a trio of coal mining groups it believes may... 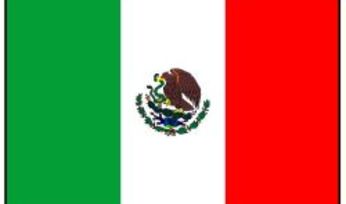 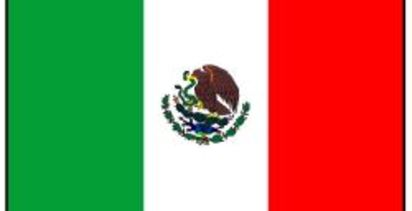 Planning and dozing get closer at Clermont