Knight Hawk may be grounded on river issues

AN UNDERGROUND mine operator is reportedly paying close attention to the outcome of a US Army Corps of Engineers proposal involving river water flows, warning of cutbacks and furloughs if the plan proceeds. 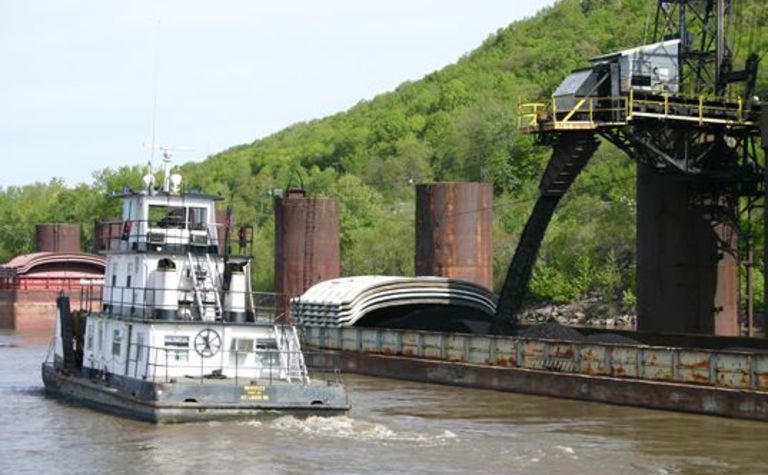 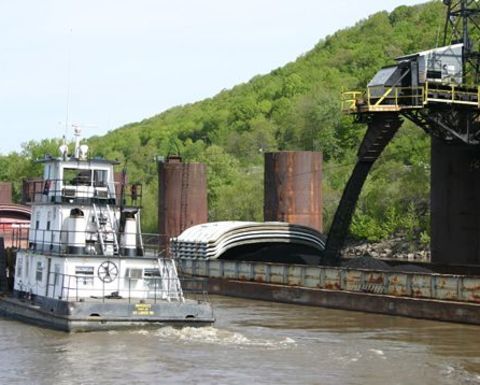 Knight Hawk Coal marketing vice president Andrew Carter told local news outlet KFVS that the agency was seeking to reduce the flow of water coming down the Missouri River near its Perry County complex, which flows into the massive Mississippi River.

Knight Hawk and other companies rely on the Mississippi for shipments but a decision in favor of the USAC’s plan could have detrimental impacts to the area’s industry, including Knight Hawk.

“About 80 per cent of our volume that we produce a day goes on the Mississippi River, through our loading dock south of Chester," Carter told the outlet, adding that Knight Hawk Coal collectively shipped more than 15,000 tons of coal daily from southern Illinois.

While company officials do not know the extent of the restrictions, they do know significant changes to the flow rates will have a severe impact on its ability to move product to its customers.

“Right now they're expecting a river level of a negative five foot in Saint Louis by the first week of December,” Carter said.

“That would impede our ability to move traffic on the Mississippi River.”

Should that occur, he told the paper, Knight Hawk might be forced to make some tough choices within weeks, including a production curtailment.

“That's our last resort and something we want to avoid," Carter said.

The worst case situation would be the agency’s decision to drop river levels so far that barge traffic would be limited only to the daylight hours.

“We would be looking at a 50 per cent reduction in our daily production,” Carter told the paper.

“We're hoping there can be enough pressure on our state and local governments to put some pressure on the federal government to make sure the Mississippi River stays navigable.”

The Percy, Illinois-based company announced in March it was planning a $US100 million coal reserve development effort across its portfolio. 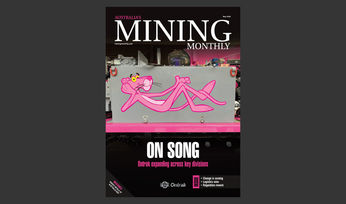 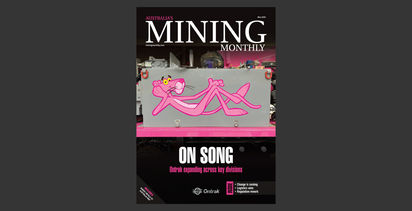