Bailiikhuu was previously with the State Property Committee of Mongolia, where he was an advisor on a range of issues, such as the development of a policy on restructuring and privatisation restructuring of state-owned enterprises in Mongolia.

He will be advising Prophecy on government relations and permitting matters relating to the Chandgana Power Plant.

Damdinjav was previously deputy director of the energy department at Newcom Group. where he was responsible for technical supervision, technical proposal development and project management of the Salkhit windfarm 50 megawatt project and the Ulaanbaatar Combined Heat Plant-5 450MW project.

Kasimov worked at Ulaanbaatar-based investment bank Eurasia Capital. He will be in charge of liaising with strategic investors, conducting financial modelling and the broad aspects of due diligence.

The announcement of the appointments follow news the company had entered into a memorandum of understanding with an unnamed strategic partner to develop its Chandgana power plant.

WA and Queensland leading the way. 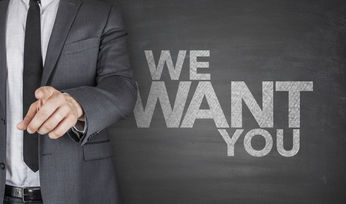 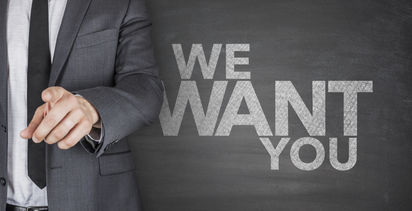