OFFICIALS for Cline’s eastern Colorado complex New Elk are reportedly eyeing the first quarter of next year as a potential date to reopen, thanks to a group of interested coal buyers who have contacted the company. 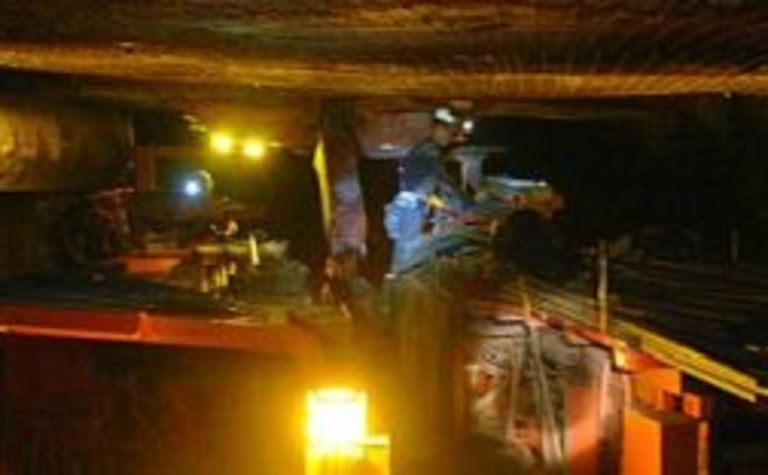 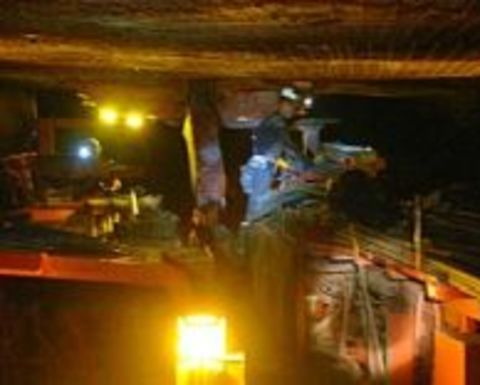 Chief operations officer Dave Stone told the Raton Range newspaper the tentative contracts had led it to start work on an internal plant to try to get the Las Animas County operation back up and running.

The Trinidad operation, owned by Canadian miner Cline Mining, has been closed since July, despite initial plans for a 60-day idle. It extended the stoppage in September.

“Everything is right to reopen,” Stone told the paper.

“I have redone the whole mining plan on a mining engineering basis.”

He said four interested buyers had emerged, though he did not elaborate on the end users or the tonnage that might be purchased.

There are 22 individuals working at New Elk, including tradesmen and mining supervisors who are maintaining the mine and preparing for a potential reopen.

If all goes to plan, Stone said 50-60 workers would be hired within 30 days of the signing of a coal sales agreement, another 50-60 workers within the following 60 days and 50 more workers over another 60-day timeframe.

He told the paper the company envisioned having two mines, two preparation plants, two longwalls and a payroll of 700 people.

“That’s our goal,” he said, noting the plan would hinge on market conditions.

In July, just days before the idle announcement, Cline confirmed a 59% jump in the measured and indicated resources at New Elk.

Cline said the updated estimates for the complex in Trinidad showed 618.9 million tons of measured and indicated coal resources, a jump of 230.4Mt.

The complex’s seams are classified as low-sulfur, high-volatile B bituminous coal and can be marketed as a high-ash metallurgical-grade coal, a pulverized coal injection coal or a thermal coal.

HIsmelt technology could be used to make pig iron at Burracoppin. 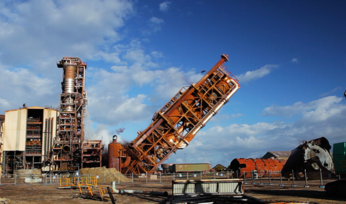 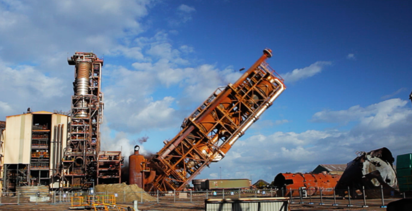