Grindrod to up capacity

SOUTH Africa’s Grindrod is expanding annual throughput capacity at its Matola coal terminal in Mozambique to 7.3 million tonnes by March, according to reports.

Once the 7.3Mtpa expansion is complete, Grindrod is expected to start on taking its capacity to 20Mtpa.

According to Reuters, Matola is becoming an increasingly important route for South African companies to move their coal due to congestion on railways leading to South African terminals.

The Matola terminal can process 6Mtpa at the moment. Some of that used to be magnetite.

Grindrod Terminals is in the process of completing a feasibility study on the 20Mtpa expansion.

That is understood to involve the creation of a new unit.

“We are engaging with a lot of coal producers to secure commercial arrangements, which need to be put in place by early next year,” he said.

Zenith to turn up the dial for Billabong Gold at Plutonic. 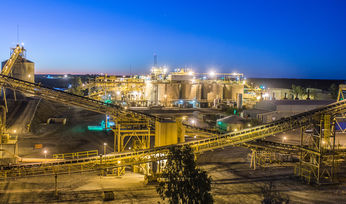 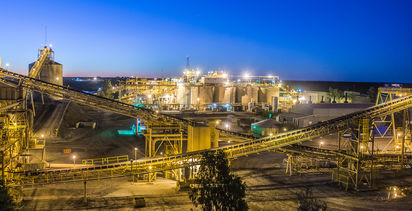