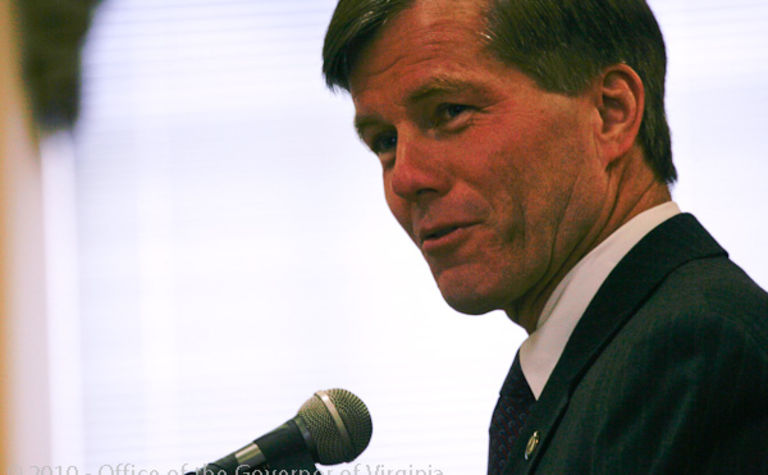 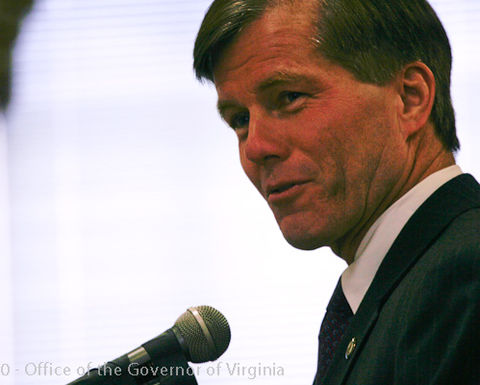 The company has been working over the past month with several customers to secure coal orders.

It has entered into a multi-year agreement with American Electric Power, one of the country’s largest utility providers.

Southern Coal owners Jim and Jay Justice have been working with AEP for some time.

The company will employ more than 1700 people directly and produce 9 million tons in 2013 from its mines in Virginia, Kentucky, West Virginia, Tennessee and Alabama.

AEP president and chief executive officer Nicholas Akins said it was important to maintain a diversified fuel mix for power generation and the coal needed to continue to be a part of that mix.

“This project will not only provide a secure source of reasonable priced fuel for our power plants but it also will help fuel economic growth throughout southwest Virginia, southern West Virginia and eastern Kentucky,” Akins said.

Virginia Governor Bob McDonnell said the deal would save 500 miners’ jobs and another 650 miners would be hired too.

“That is great news for those miners, their families and our commonwealth, as well as our neighboring states of West Virginia and Kentucky,” he said.

“The coal industry powers our economy and provides good-paying jobs for our citizens.”

Kentucky Governor Steve Beshear said the announcement was a victory for hard-working Americans in the coal counties of Kentucky, West Virginia and Virginia.

“The number of jobs saved and created by this multi-year agreement will benefit our region for generations to come.”

“America is the greatest nation the world has ever known and that nation runs on coal,” he said.

West Virginia law-makers have been looking for ways to keep and increase the number of coal jobs in their state.

Mine had to close early last year due to the COVID-19 hit on the bauxite market. 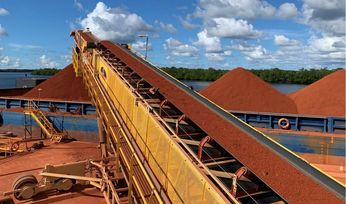 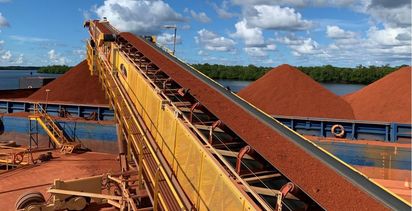