Australian agent for KH Controls, Longwall Advantage, has announced that the American-based power supplies have been certified for use in Australia.

Some five years ago, while employed by Joy Mining Machinery, Lindsay Auston

visited a mine in West Virginia. It was the first time Auston saw a single KH power

"We were impressed by its power and reliability," Auston said.

provide an alternative source for longwall control system services. The company has

the agency for KH Controls.

the end of the year. Auston said Longwall Advantage was also reviewing whether to

introduce the lighting system into Australia.

doubt some two years ago. Auston contacted Roger and Kevin Huczko of KH

Standards. An application for a Certificate of Conformity was submitted in March

Testing of the power supplies is due to begin at a Bowen Basin mine in late October.

and is due for completion with DBT.

application such as AFC CST drives or gas monitoring systems. The power supplies

including Ex d I flameproof enclosure.

with the strictest of international standards for intrinsic safety," Auston said.

and certifications for specific customer needs. The USA MSHA version is available in

output ratings up to 13.0 volts and 8.1 amperes. The EN version is available in output

ratings up to 13.4 volts and 3.2 amperes. The recently certified Australian Standard

version is available in output ratings up to 13.4 volts and 3.2 amperes.

the US underground coal mining industry. Products include a family of intrinsically 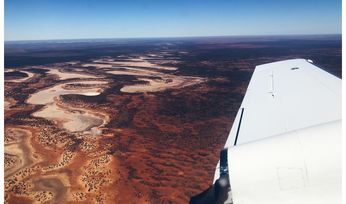 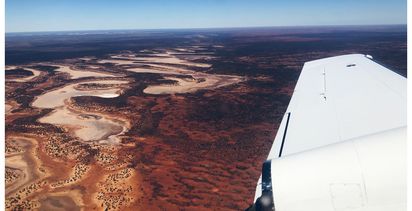