Gas drainage practices and new software for their optimisation

“Methane drainage can simultaneously reduce the risk of dangerous methane concentrations accumulating as well as reducing methane emissions into the atmosphere; moreover, the methane recovered is a valuable energy source and can be used to considerable economic effect.”

“Lunagas’s new software - ‘FloorgasÂ© and RoofgasÂ©’ - allows for the design of optimum parameters for various gas recovery and methane utilisation systems, as well as accurate prediction of gas emission from roof and floor strata gas sources,” he said.

The advent of computer modeling methods, particularly finite element techniques, enable predictions based on the nature and extent of the relaxation zone surrounding the longwall to be made when using nominated local geomechanical, geological, gas and mining input data (Figure 1). Such a model has been developed and evaluated under the name of ‘FloorgasÂ© and RoofgasÂ© geomechanical & gas release model’, and has been commercialised to operate on a PC Windows based platform.

Outputs from both programs are used for routinely designing gas drainage technologies, including cross measure and/or directional holes drilled from underground and gas wells drilled from the surface.

“Both programs are the most advanced engineering numerical tools available, designed to calculate active and inactive gas source contributions, and improve the accuracy and quality of underground coal mine gas management, and coal mine methane utilisation,” Lunarzewski said.

“Floorgas is the only known system to combine a precise rock mechanics analysis with gassy conditions to calculate stress and gas release zones in the floor strata of the working coal seam.

“Roofgas is the only system known which can generate a roof strata break-line as a boundary between continuous and discontinuous rock masses and/or incorporates longwall face and side-heading edge effects, as well as the apparent geometry and shape of gas conductivity zones, due to bending curvatures and sag caused by dynamic edge migration specific phenomenon.”

The Lunagas Floorgas and Roofgas strata relaxation and gas release mode can be applied to design and optimise gas drainage system parameters, using the local input data and routine in house PC simulation by coal mine specialists, Lunarzewski said. 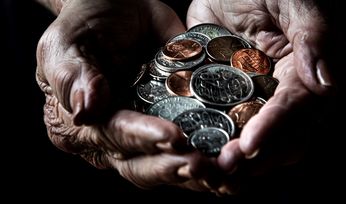 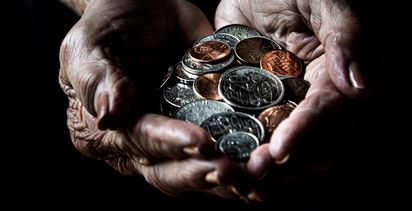