SEVENTEEN non-flameproof diesel vehicles will be operating in three Queensland underground coal mines by year-end. The achievement endorses the vision that commercial vehicles can successfully operate in the rugged underground environment. 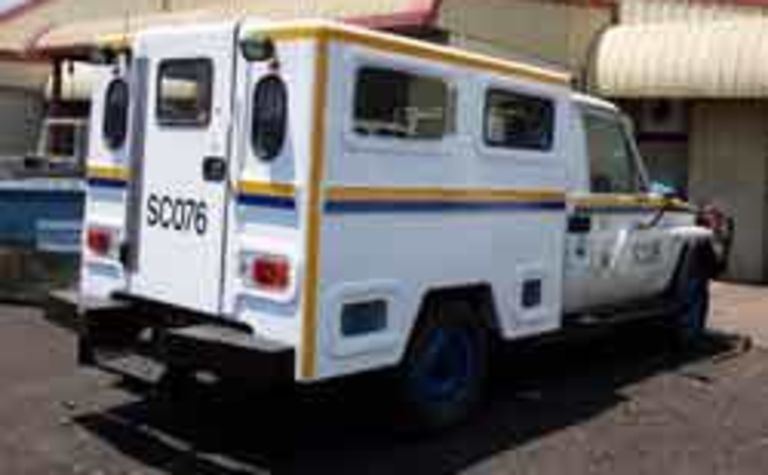 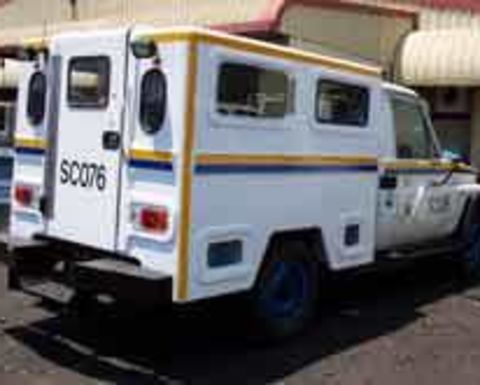 Based on the Toyota Landcruiser model range, the original concept was developed by Abye Mining Vehicles and trialed at the Crinum and Moranbah North mines between 1997 and 2000.

The most recent order for six AMVs (as the vehicles are called) was placed earlier in the year by Capcoal's Southern and Central mines in central Queensland. To be used exclusively as personnel carriers, the Capcoal vehicles are quite different to what was trialed at the other mines. The new vehicles incorporate a replaceable fibreglass manpod on a standard cab chassis.

The reason for this innovation was to lower the height profile of the machine and to enable the pod to be transferred to another chassis with minimal cost. The vehicle can easily carry eight in the rear and two in the front.

Abye director, Terry O'Beirne said since the original trials the underground vehicle fleet has operated over 1 million kilometres without serious accident or catastrophe. The basic control concepts remain unchanged since the originals.

This has "shown the total ownership costs of these vehicles can be significantly less than fully flameproofed vehicles," O'Beirne said.

O'Beirne said Abye was working with several NSW customers to progress a trial at a non-gassy mine in a NSW mine which would hopefully operate under some Regulatory exemptions.

Exposure to the Global EV Megatrend