ZINC held in storage in flooded New Orleans will probably be in good shape because the warehouses used by the London Metal Exchange are on high ground, according to reports from the U.S. 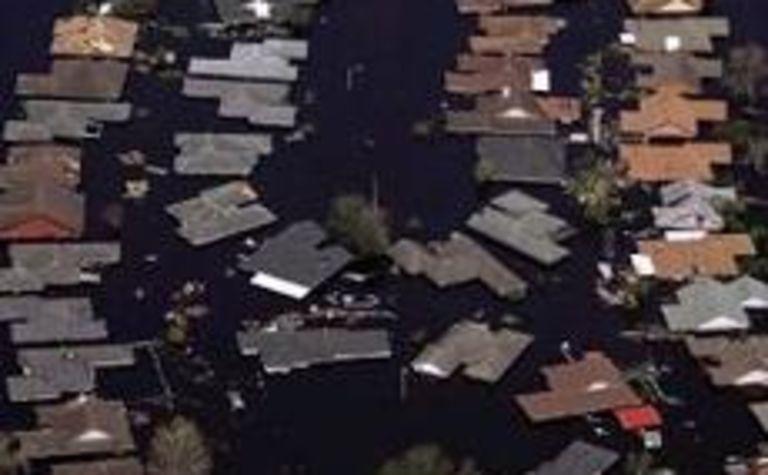 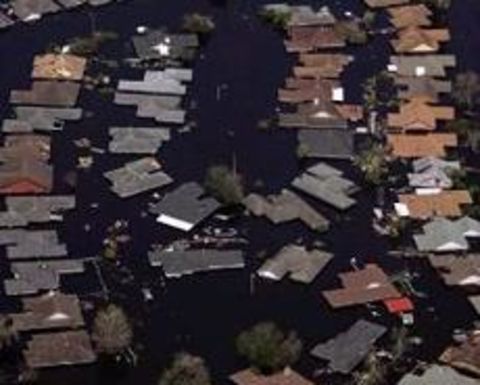 Houses submerged in New Orleans as a result of Hurricane Katrina

A spokesman for one of the warehouse owners told Reuters that there was some damage to the buildings, such as broken windows, but that nothing catastrophic had occurred.

An estimated 248,000 tonnes of zinc is held in New Orleans – though much of it never leaves the city.

“It’s probably the zinc of last resort,” the warehouse spokesman said. “When it gets moved it is generally from one warehouse to another. There are lots of places that are closer to where zinc gets used and are more cost effective to remove.”

He added that he was fairly certain that there were no delivery notices pending for zinc from New Orleans.

The ball mill was returned to service on February 21. 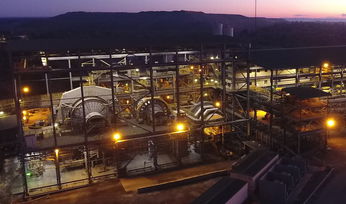 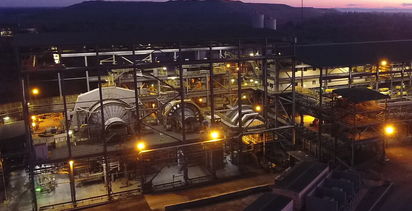