THIS weeks longwall larrikin has spent 25 years at the Ulan longwall in New South Wales, but while he says this is somewhat of a feat it is also a testament of the stability the mine has had in the export market. 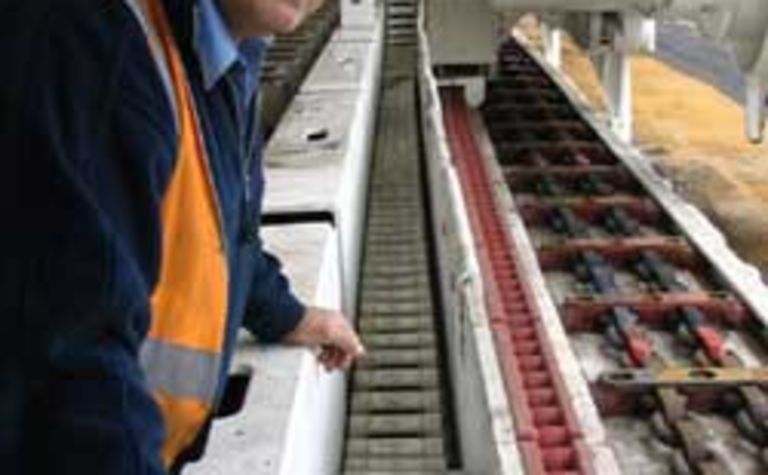 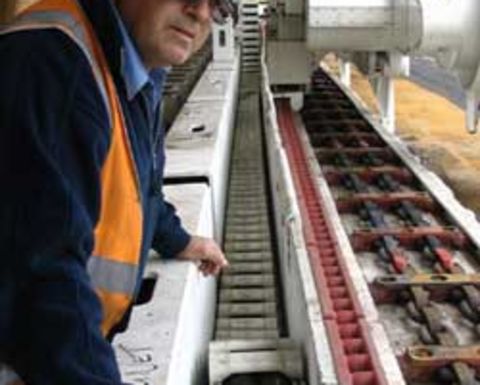 Jerry Bailey began his mining life in 1980 as a cadet mine engineer. He worked as a machine man and miner driver for a number of years, obtained his third class ticket, moved onto production and maintenance on the longwall before becoming longwall co-ordinator.

JB: An introduction to a short handled shovel and told we would be spending some considerable time together.

JB: An opportunity to fill in time while awaiting entry into the NSW Police Force.

JB: Some of the earlier Mine Managers at Ulan, who all spoke of the future that Ulan had in the coal industry.

JB: Remaining relatively injury and incident free in the industry to this point.

JB: Automation and greater use of PLC technology.

JB: A few but none concern mining

JB: Too many to mention

JB: Being on shift during the evacuation of the mine during the fire of August 1991.

JB: Yes. As technology increases, mine workers will become technicians and will be in a role as observers and programmers to ensure the equipment continues to run efficiently.

JB: More work done in the control of “fly rock” from shearers.

Brings together two businesses grown out of West Perth. 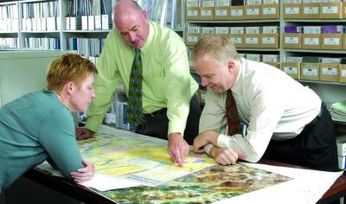 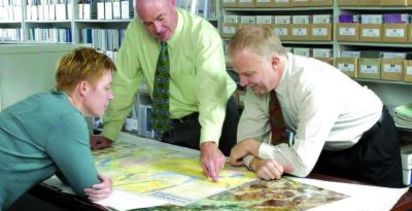