RUSSIAN coal giant Mechel has advanced its ambitions to expand Asia-bound export capacity with the acquisition majority ownership in one of the country’s 10 largest ports. 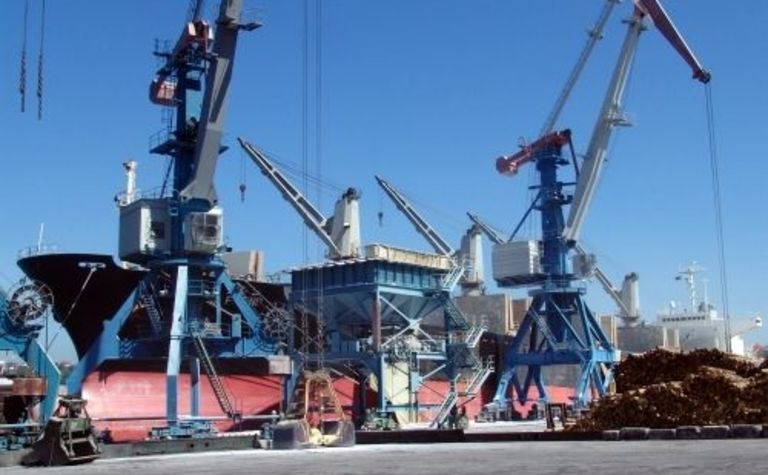 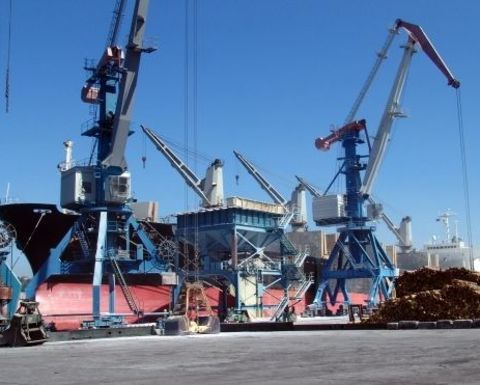 The Moscow-based miner won an auction for a 55% stake in Vanino Sea Trade Port, which services the Pacific coast’s access to the Sea of Okhotsk and Sea of Japan.

The $512 million acquisition is expected to reduce Mechel’s shipping costs in the largest transport hubs in the region.

Mechel said the port in the naturally deep Vanino Bay fits ideally into the logistics of its deliveries to Asia Pacific countries and will enable the company significantly expand its customer base.

Vanino can process vessels up to 45,000 tonnes deadweight. Its infrastructure comprises 16 berths, store houses and open storage space. It is equipped with 64 cranes of six to 100-tonne hoisting capacity.

“Port Vanino is located only some 1500km away from the company’s Yakutia coal assets.

“The fact that Port Vanino’s coal transhipment capacities may be increased as early as in 2013 to 7Mt a year, at little expense and without any significant reconstruction of its facilities, gives us the chance of greatly reducing investment costs for construction of our own terminal at Vanino in the next three to five years.”

RUSSIAN coal giant Mechel has advanced its ambitions to expand Asia-bound export capacity with the acquisition... 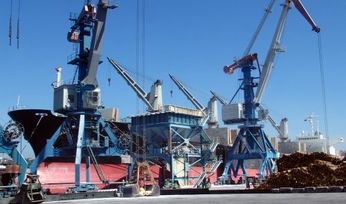 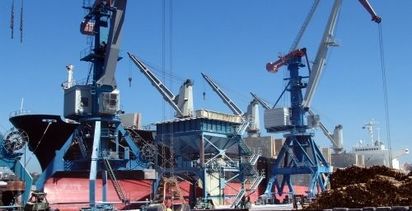