PEABODY Energy has distanced itself from Patriot Coal after hundreds of United Mine Workers of America members protested for retiree benefits outside the company’s headquarters in St Louis on Tuesday. 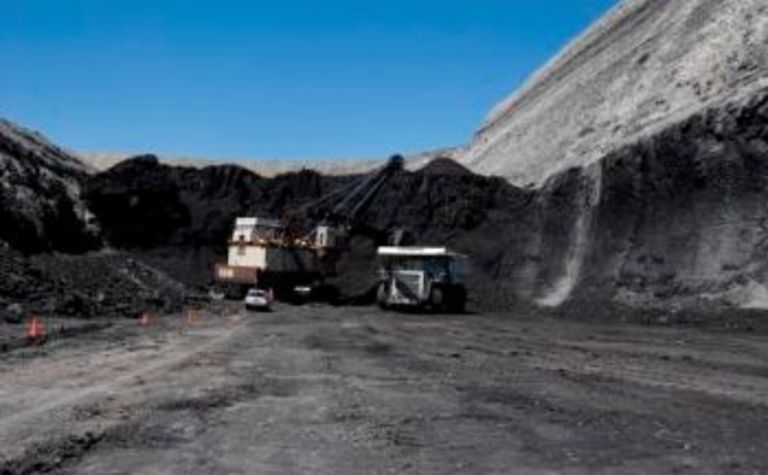 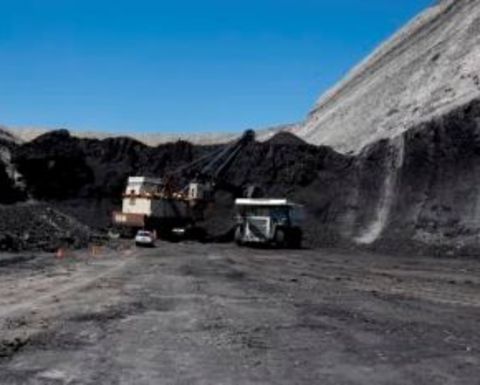 Just hours after the demonstration that resulted in the arrest of 10 protestors – including UMWA president Cecil Roberts – Peabody said Patriot was its own story.

“Patriot was highly successful following its launch more than five years ago with significant assets, low debt levels and a market value that more than quadrupled in less than a year,” a company spokeswoman said.

Patriot, a spin-off company of Peabody, is embroiled in financial woes as it enters its seventh month of Chapter 11 bankruptcy reorganization.

The Peabody spokesperson said Patriot had top management, a bright future based on solid prospects and a strong balance sheet when it became its own entity in 2007.

“It’s worth noting the major events that occurred after Patriot became independent and before its bankruptcy,” she said.

Peabody said the union retirees at the center of the healthcare benefits issue all worked for companies that were part of Patriot and the launch of the spin-off producer only came to be after the UMWA specifically signed off on a retiree benefit payment structure with which Patriot started as an independent company.

Patriot and the UMWA went on in 2011 to renegotiate a collective bargaining agreement. The parties chose at that time not to change that benefits structure.

“Peabody has lived up to its obligations and continues to do so,” the spokeswoman said.

“The UMWA is fully aware that this is a matter solely between the union and Patriot Coal and the proper process for deciding such issues is through the bankruptcy court – not the court of public opinion.”

The union, which confirmed that more than 750 members and supporters were present for the Tuesday afternoon demonstration in front of the US Courthouse and Peabody headquarters, pointed out that 90% of the retirees Patriot was responsible for never worked for Patriot but for Peabody or Arch Coal.

“Peabody dumped its health care obligations to these people without a second thought and now they’re crowing about it,” Roberts said.

“Peabody, Arch Coal and Patriot Coal may be proud of the financial con-game they’re playing on these retirees to get out of decades of promises and obligations … but the truth is that this is a sickening display of corporate greed that has overstepped the boundaries of decency.

“In an America where there are few boundaries for corporations, that’s saying something.”

The UMWA leader promised more rallies and marches would follow Tuesday’s event, which was organized to let the bankruptcy court know that it “care[s] about what happens” to its members.

“And we’re letting Patriot, Peabody and Arch know that we are not going to rest until our active and retired members don’t have to lay sleepless at night wondering if they can survive the next week, the next month, the next year.

“We will be back, again and again, to make sure that message gets heard,” he said.

An official for Patriot Coal told ILN on Wednesday afternoon that the company had no comment on Tuesday’s protest.

A request for comment from Arch Coal was not returned.

AS PROMISED, the United Mine Workers Union has launched an appeal against a court decision to allow Patriot... 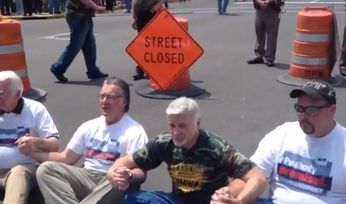 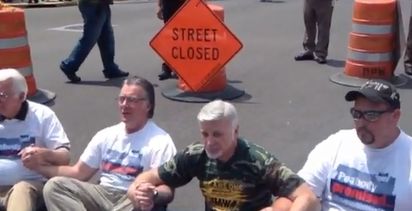