COLOMBIAN environmental officials are reportedly investigating a barge sinking off the country’s northern coast with about 2000 tonnes of coal aboard, with US miner Drummond at the center of the probe because the incident was not registered with authorities. 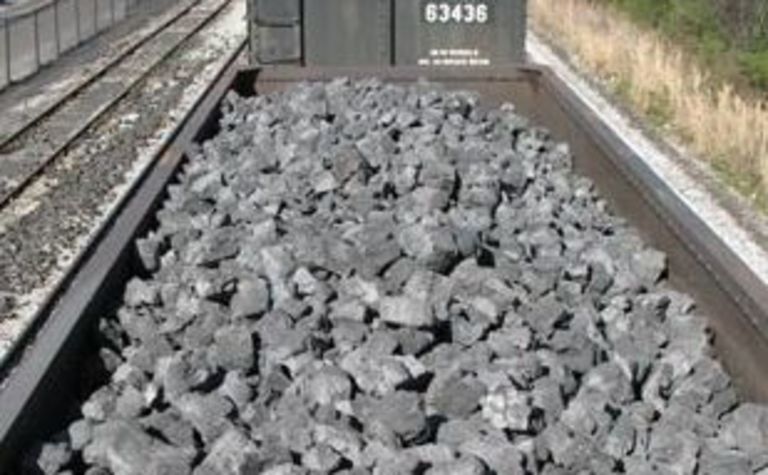 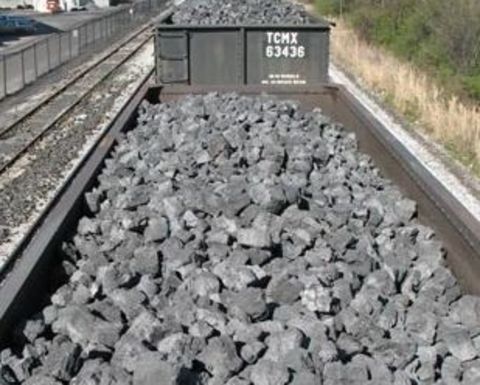 Colombian Environmental Licensing Agency director Luz Helena Sarmiento told Colombia Reports that the inquiry began 17 days after the incident because it claims Drummond, which has coal operations in Colombia as well as the US, covered up the event.

Under environmental license regulations all such incidents are required to be reported within three days.

“We delegated a commission of verification to go to Santa Marta, where they will tell us how much coal was dumped in the sea and what environmental effects it caused,” Sarmiento said, noting the total tonnage was not yet known.

While Drummond did not release a public statement responding to the report, the company told local media the crew dumped the coal in an effort to save human life and keep the barge from sinking.

Sarmiento told the paper Drummond’s license disallowed such dumping to save the barge and that the producer could be given penalties for the incident.

According to producer data, Drummond’s Mina Pribbenow and El Descanso operations in Colombia have total proven and probable reserves of 2 billion tons of steam coal.