Westshore berth back up and running

TWO months after suffering damage in a vessel crash that idled one of its berths, Westshore Terminals says the British Columbia facility is back to normal operations. 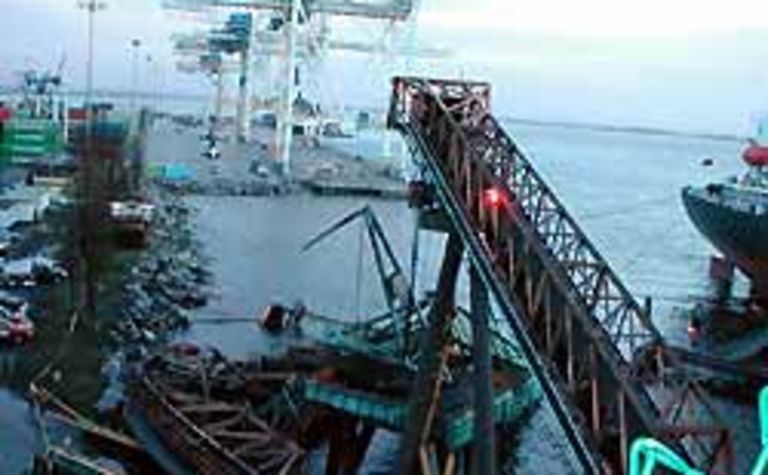 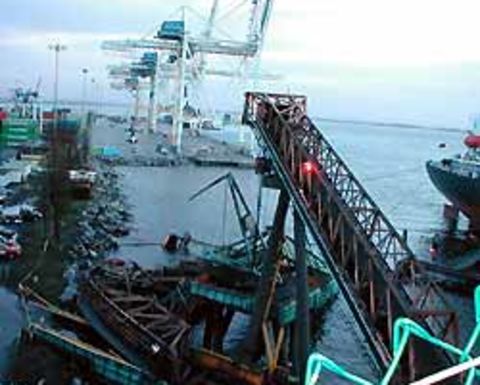 Owner Westshore Terminals Investment Corporation said sufficient repairs to Berth 1, which received trestle damage after being hit on December 7 by the ship the Cape Apricot, had been completed, allowing the resumption of services.

“Further work to rebuild a permanent roadway on the trestle should be completed on or before the end of April,” officials said.

“There were no environmental issues arising from any of the clean-up or repair efforts. Berth 2 continued operations in the ordinary course throughout this time.”

Westshore, which after the incident filed a lawsuit against ship’s owner Leo Ocean SA, said it was actively working to pursue recovery from that company and/or its insurance carriers for its losses.

Those losses are estimated to be about $50 million, considering physical property losses of roughly $20 million and business interruption losses of approximately $30 million.

“The ultimate amount to be recovered and the time to do so are not known at this time,” Westshore said.

“The corporation also is working with its insurance carriers to recover losses, net of deductibles. The estimated loss amount reported today is not final and is subject to change.”

While forthcoming repairs could lead to adjustments in the total loss amount, the company said that adjustment was unlikely to be material.

Berth 1 can manage vessels up to 260,000 tonnes on a single, rail-mounted 7000 ton per hour loading-rate shiploader.

The crash in the very early hours of December 7 left a hole in the trestle about 100m long.

The Cape Apricot did not sustain significant damage.

Tanami out of care and maintenance and running at about 90%. 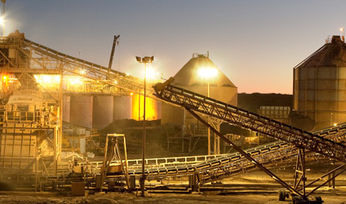 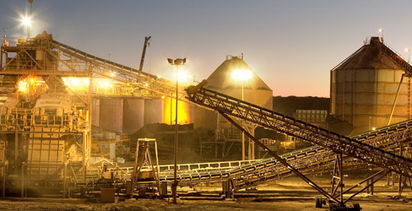 Cranking up at Koolyanobbing

New life on cards for Riley