Another 80 Alpha workers shown the door

ALPHA has advanced its enormous mine worker layoff plan by idling a surface and an underground operation in Virginia and giving pink slips to about 80 workers.

While some workers were transferred to other locations, he said, about 80 individuals were laid off.

Pile did not immediately respond to an ILN request for comment on how many mine closures were to come.

Alpha first announced in mid-September that the difficult US market led to its decision to close eight operations and axe 1200 workers – about 9% of its total workforce.

Alpha spokeswoman Samantha Davison told ILN at the time that the timing of the takeover was unrelated and that none of the mines to close were Massey-owned complexes.

“No group/company is being singled out,” Davison said.

“These are fact-based decisions.

“We are making these changes to position Alpha for long-term success.” 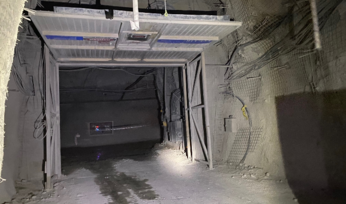 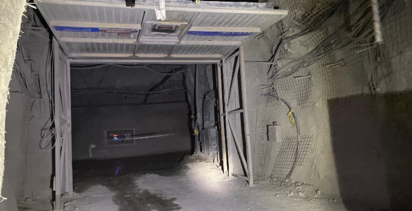