CALLING the rash of US coal mine deaths in just 25 days unacceptable, federal officials have issued a safety alert to each of the nation’s mines, urging increased awareness by providing best practices. 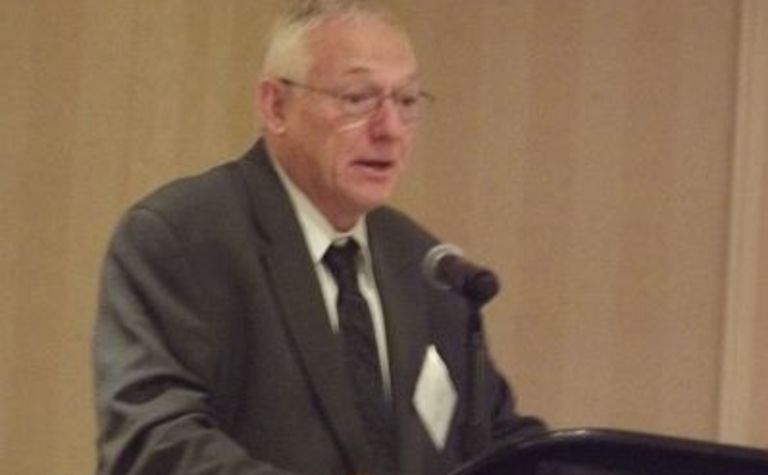 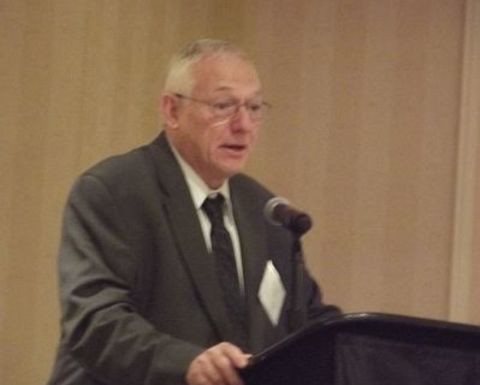 At the order of US Mine Safety and Health Administration assistant secretary Joseph Main, the agency released information about the six fatalities, four of which have occurred in West Virginia.

Two of the incidents have been classified as machinery incidents, two as powered haulage and one as hoisting and one as exploding vessels under pressure.

Four of the incidents were at underground operations and two at surface mines.

All of the victims were aged 52 or under and one worker was just 28.

Perhaps most alarming: only one of the slain workers had more than 13 years of experience and nearly all were new or fairly new to the jobs they were tasked to perform.

Since the first fatal incident on January 26, there have barely been days between deaths – in some cases, hours.

In hopes of preventing future similar incidents at other US operations, MSHA has urged mines to review best practices for the types of accidents recorded over the past few weeks.

It also made information available for the industry on its website.

When performing surface machinery maintenance, the agency urged the mining community to ensure the power was off and the unit blocked against motion.

Additionally, safe methods should be devised to complete tasks involving large objects, massive weights or in instances where the release of stored energy is a possibility.

Proper task training is key and MSHA stressed that a hydraulic jack should never be used as the only tool for supporting objects and weights.

Other surface best practices include:

The agency stressed that no miner should ever position him or herself between equipment in motion and a stationary object.

When equipment is parked for maintenance, the area should be marked conspicuously with reflective material, flashing lights or other warning signs on both sides of the entry or crosscut to warn others, including mobile equipment operators, of the presence of the machine as well as other pedestrian miners.

Other powered haulage best practices include:

Proximity was also a main best practice point for the prevention of underground machinery accidents.

The topic of red zones, including hazards and procedures, should be frequently reviewed, retrained and discussed by miners working near remote-controlled continuous mining machines.

All production crews and management should be trained and retrained in the programs, policies and procedures to ensure they are followed.

Other underground best practices include:

Hoisting, another cause of death for one of the six miners, is an area of focus for MSHA’s best practices, particularly providing adequate time between the activation of visual and/or audible alarms and the movement of a hoist to allow workers to react and clear themselves of a dangerous area.

Also key is the thorough daily examination of all hoisting equipment along with safety mechanisms by adequately trained personnel, with the immediate reporting of any deficiencies found.

Before any work is performed in these areas, the procedures for the work should be discussed by the workers involved as well as all associated hazards and pre-communication of all activities as well as the maintenance of those communications during the work is also urged by MSHA.

Other hoisting best practices include:

Finally, agency officials spotlighted best practices to prevent incidents involving exploding vessels under pressure, including the positioning of workers in a safe location – away from any potential sources of failure – prior to troubleshooting or testing pressurized systems.

When possible, these areas, such as locations of pressurized cylinders, tanks and other vessels, should have their access blocked and proper tools should always be used to perform the work.

Miners should be trained in the proper maintenance of, and the dangers associated with, working around pressurized vessels, MSHA said.

It said all hydraulic components should be examined and inspected often and their ratings confirmed to be compatible with their respective intended use.

Finally, MSHA said, miners should inspect, examine and evaluate all materials to be used in the installation, replacement, or repair of pressurized systems to ensure they are suitable and met minimum manufacturer specifications.

According to MSHA data, the following are the six deaths recorded so far this year in coal-related incidents.

January 26: machinery – a 52-year-old contract welder was attempting to remove a damaged portion of the center push blade metal liner on a bulldozer. A hydraulic jack was being used to push the wear plate away from the bulldozer blade.

The victim had two years of total experience, all at this mine, with two weeks experience at this activity as a welder.

Prior to the accident, he was troubleshooting a plate-type filter press that was being used to de-water coal slurry. The press was in operation while an evaluation was being conducted for a programmable logic controller-related problem.

The victim had nine years and 16 weeks experience, with one day at this minesite. He had one year and 12 days experience at this type of activity.

February 7: hoisting – a 43-year-old utility man/scoop operator was in the deck of a battery scoop and two miners were unloading trash from the metal scoop bucket insert onto the hoist for removal from the mine. The hoist elevated suddenly, causing the scoop bucket, which was positioned over the hoist deck, to lift upward and slip away from the hoist deck.

This motion caused the scoop to fall downward onto the mine floor. The two miners unloading trash were able to run to safety, however, the scoop operator cleared the operator's deck but was found beneath the scoop with fatal, crushing injuries. The victim had 13 years total mining experience, with 30 weeks at this mine, all 30 weeks at this activity.

February 13: machinery – a 28-year-old continuous mining machine operator was operating the machine in the #1 entry on the left side of the #1 unit and had completed the third of four lifts.

The victim had four years and seven weeks total mining experience, with two years, six weeks at this mine. The victim started operating the continuous mining machine one or two days per week in October 2010 and had been operating the machine full-time for the last 18 weeks.

They were in the process of putting one of the shield carriers back on the track. The motor crew placed an air bag beneath two of the carriers. Because the air bag did not raise the carriers high enough, a motorman used a slate bar to try to move the flange of the wheel over the top of the rail.

The load shifted/popped back and caused the bar to fly back and hit him on the head. The victim died on February 14.

February 19: powered haulage – a 44-year-old miner, who normally operates a shuttle car, was shoveling the ribs while working with the scoop operator cleaning roadways. The scoop operator was cleaning crosscut #1 break inby the section feeder, pushing material to the face.

The scoop reversed tram and traveled from the face area, striking and crushing the victim with the battery end of the scoop and killing him.