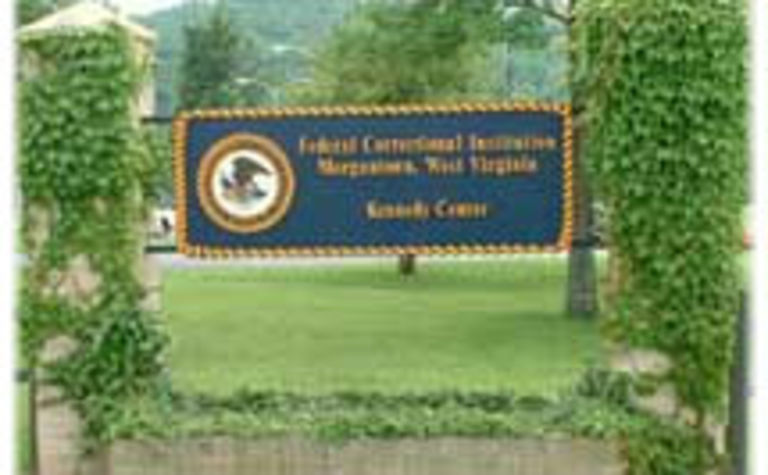 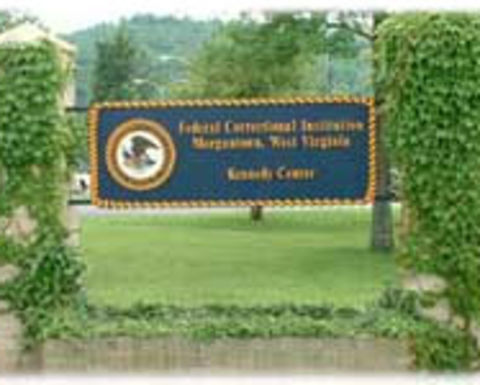 May was sentenced for his involvement in the April 2010 mine explosion that killed 29 workers.

According to Federal Bureau of Prisons records, 44-year-old May is in the all-male Morgantown Federal Corrections Institute in the northern region of the state.

May pleaded guilty in March 2012 to a conspiracy charge of defrauding the Federal Bureau of Investigation and the US Mine Safety and Health Administration by falsifying records and disabling a gas monitor.

Specifically, he said he had plotted with “others known and unknown" to conceal hazards at UBB and place production ahead of worker safety.

May also admitted that in February 2010, just two months prior to the explosion, he ordered the alteration of the electrical wiring of a continuous miner methane monitor to override the automatic shut-off of the machine that was typically triggered by high methane levels.

He was sentenced in late January on one count of felony conspiracy and also fined $20,000.

May has been cooperating with an official criminal probe into the Raleigh County blast. He testified at the recent sentencing of former Massey security chief Hughie Stover.

Stover was placed in a minimum-security Kentucky prison following his conviction for lying to investigators and ordering the destruction of documents during official federal investigation.

His three-year sentence is one of the stiffest punishments ever handed down in a mine safety case.

The former White Buck Coal subsidiary president is expected to enter a plea to two federal conspiracy charges on June 25.

Hughart has been accused of working with co-conspirators to ensure miners and other still-unidentified Massey operations received advance warning about surprise federal inspections from 2000-10.

He has also been cooperating with authorities, which some consider as a sign that other officials from the Massey Energy hierarchy may be the next targets.

Hughart faces up to six years in prison. 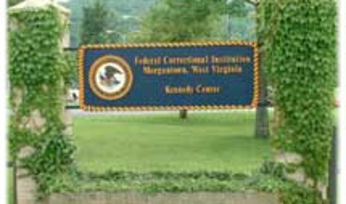 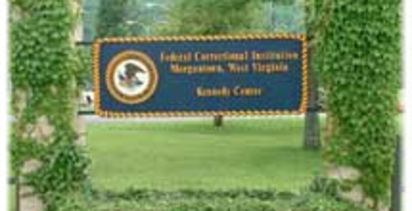