SunCoke braces for down quarter

AS INDEPENDENT US coke producer SunCoke Energy prepares for its first quarter earnings report later this month, the company has warned its domestic coke production is projected to be down year-on-year on a mixed bag of operations results. 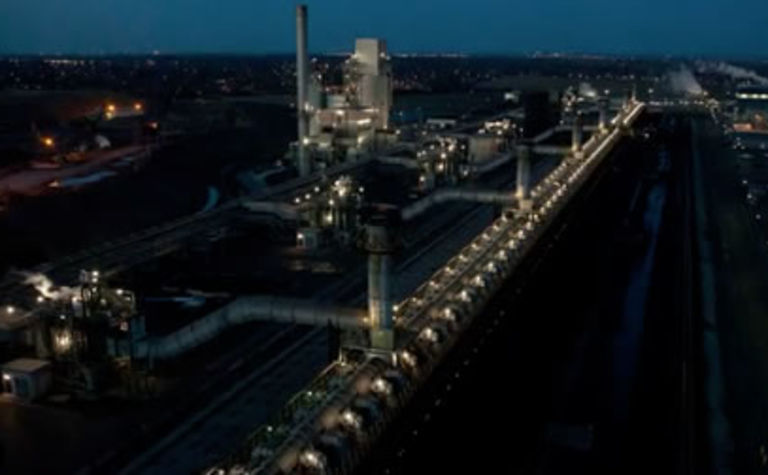 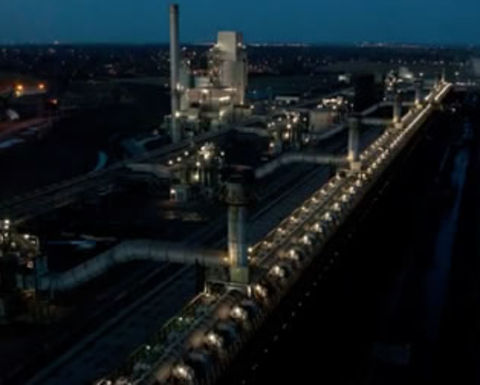 Domestic coke production in first quarter 2013, the Illinois-based producer said, was expected to be 1.051 million tons, down about 12,000 tons versus the same period of 2012.

Officials said last year’s results had the added benefit of a leap year day that boosted its production, adding almost 12,000t to that result.

SunCoke cited lower production for the decline, specifically a drop at its Indiana Harbor facility that could not be fully offset by higher production at its Middletown complex.

Domestic capacity utilization compared to last year, meanwhile, is expected to remain steady for the first quarter at 101%.

In related news, the company said it unveiled a combined segment called Domestic Coke in the first quarter. This segment is made up of its Jewell Coke and Other Domestic Coke arms.

Officials said the similarities of operations and contracts between the two segments led to the decision.

SunCoke Energy has tentatively scheduled its first-quarter conference for April 25.

The company has coke-making facilities in Virginia, Indiana, Ohio, Illinois and Vitoria, Brazil, as well as coal mining operations with more than 114 million tons of proven and probable reserves in Virginia and West Virginia.