THOSE seeking a barometer of an improving coal market will be glad to hear of Consol Energy’s confirmation that it has exceeded its first-quarter production guidance on both domestic and export demand. 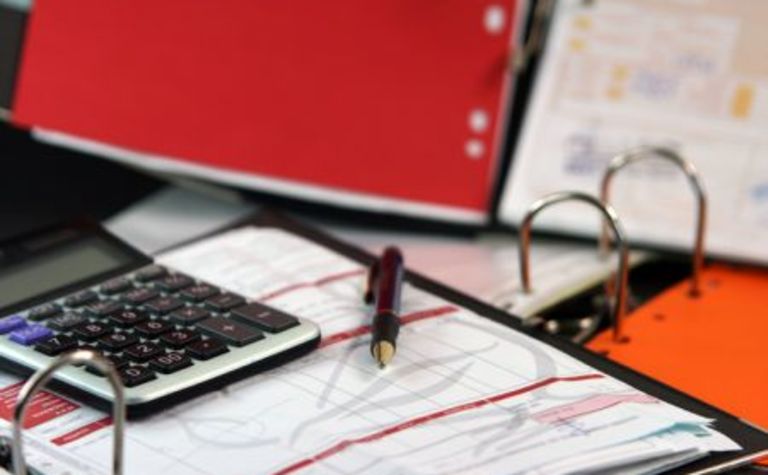 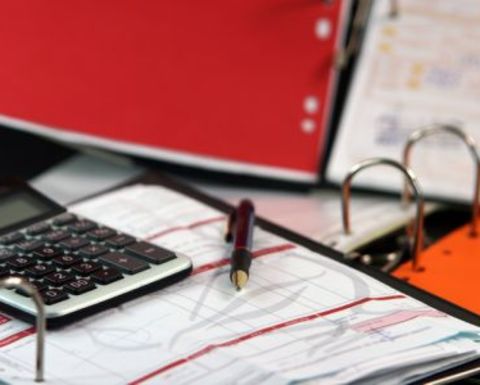 While it is still preparing for its conference to officially release all of its results on April 25, the Pennsylvania-based producer said the period ended March 31 would be highlighted by its coal division, which produced 14.8 million tons, including 1.3Mt coking coal from its Buchanan mine.

Both totals exceed its previously stated guidance, with officials citing a stronger-than-expected export market for the upswing.

Also, no doubt thanks in part to a seemingly never-ending winter across most of the US, Consol’s total coal inventory decreased 414,000 tons to 964,000t – its lowest total level in 15 years.

Thermal coal inventories were also down. The company confirmed a drop to 875,000t during the quarter.

Low-vol Buchanan and Amonate inventories decreased even further, down 153,000t in the period to just 89,000t.

“First, domestic generators took all contracted volumes as they responded to cold weather.

“This was the reverse of what happened in the 2012 first quarter, when record warm temperatures caused domestic generators to push back or defer some 5-6 million tons.

“Additionally, the 2013 first quarter sales were helped by stronger-than-expected export markets [and our] mines were able to respond effectively and efficiently to meet these incremental sales.”

The company confirmed its recent Blacksville fire would have an impact on its earnings results.

While a restart date has not yet been released Consol expects to take a $15.2 million pre-tax hit for what is a month-long stoppage following the March 12 incident.

“The fire has since been extinguished as of March 24,” officials said.

“The pre-tax expense impact reflects the expenses incurred to extinguish the fire. 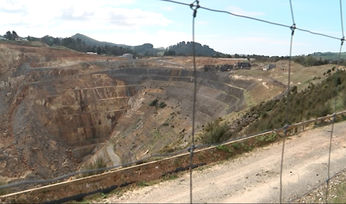 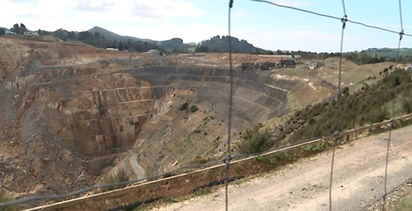