RUSSIAN steelmaker and miner Mechel has revealed that three of its West Virginia mines which were idled last year on market weakness have resumed operations to help it rebuild inventories. 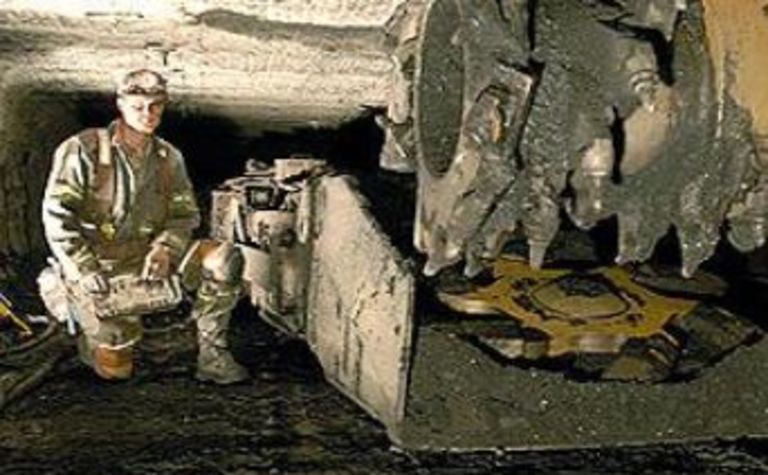 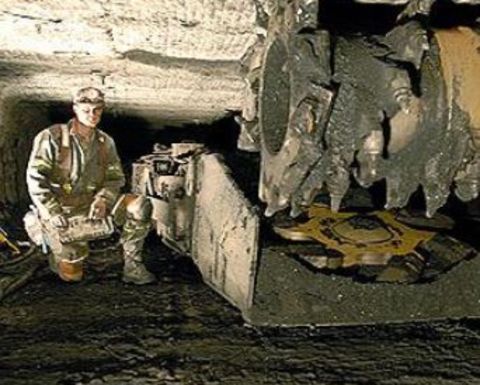 In its annual report, in which it confirmed a 10% drop in net revenue to $11.3 billion and a mostly flat year of run of mine production at 27.76 million tons, Mechel said underground operations restarted at the Keystone Mine 65 in March.

It also resumed mining at Pocahontas No 11 Contour and the Augur No 2 mines this month.

“The complexes are due to produce some 135,000t a month,” officials said in the report.

The reboots are not the first for the miner. In January it called back crews to its Justice Energy and Dynamic Energy mines.

Mechel’s Frontier mine in Wyoming County, part of Dynamic Energy, as well as the K-2, Red Fox and Coal Mountain washing plants, were not idled.

The Bluestone Coal unit was sold to Mechel in 2009 by West Virginia businessman and coal magnate Jim Justice for more than $436 million cash and $80 million in preferred Mechel shares.

According to the Mechel website the Bluestone division, which operates out of Beckley, has 5Mt of annual output.

The Russian miner has certainly had its share of financial battles of late, confirming earlier this month that it had secured a $1.3 billion loan with VTB Bank.

The heavily indebted company said the funds would be used to refinance Mechel’s current debt – not increase its credit portfolio – and about $800 million would be earmarked for the repayment of short-term debt due in 2013.

“This will enable [Mechel] to significantly improve its liquidity and bring down the risk of refinancing in the next 12 months,” the company said at the time.

“VTB is our longstanding and reliable partner and this deal is yet another proof of how productive our cooperation is.”

RUSSIAN steelmaker and miner Mechel has revealed that three of its West Virginia mines which were idled... 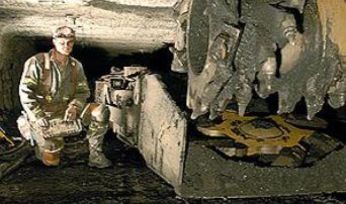 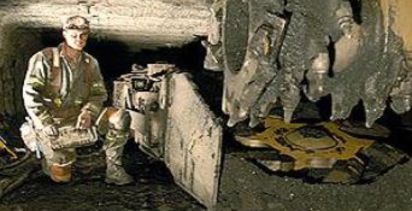