JAMES River Coal has agreed to exchange about $243.4 million of convertible bonds for $123.3 million of new notes under a number of separate, privately negotiated exchange agreements. 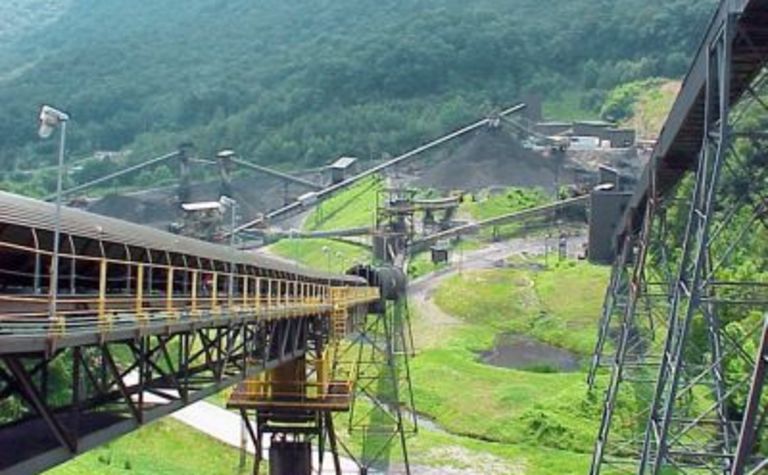 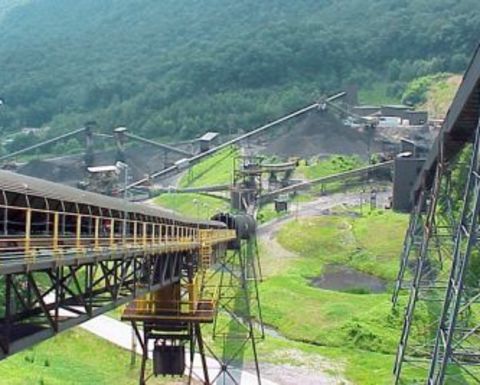 The new notes will be convertible into common shares at an initial rate of 200 shares per $1000.

“Sufficient shares of the company’s common stock into which the new notes are convertible have been reserved for issuance by the company,” James River said in the filing.

The company announced in March that it had idled five mines reduced output at others and was undergoing further restructuring due to the impacts of a weak global market.

Its 2013 first quarter results continued its run of reporting in the red, with its seventh consecutive net loss.

James River’s coal sales revenues for the quarter were also down to $175.9 million, compared with $279.7 million for last year’s March quarter.

"Our mining operations had an excellent quarter,” he said in the May 1 report.

“They have substantially completed a major restructuring of all mines and support services.

“We are now beginning to see the results of this process in both coal production and costs. We are continuing to adjust our operations to changes in the markets for both thermal and met coal.”

Socha said the company was evaluating a “wide variety of options” to improve liquidity and strengthen its balance sheet.

The new notes are expected to be issued on May 22.