SOUTH Africa-based Mine Restoration Investments has delayed commissioning of its briquetting project again, with the start of full production pushed back until September.

The environmental solution investment company was established to tackle acid mine drainage in South Africa and has developed proprietary technology for coal briquetting.

The technology converts anthracite fines into coal briquettes, for off-take back to mines for export.

MRI said that commercial commissioning would now begin in July, with full production starting in September.

The company has already delayed the commissioning once, announcing in April that it would be postponed until June.

“Despite the delays, management remains optimistic that the project will go into commercial operation. Revenues generated from this project will be used to further capitalise the company and grow the business,” MRI said.

The delay is due to hazardous working conditions from excessive rainfall between February and April, rendering the mine area dangerous and inaccessible, according to a statement from MRI.

All civil work was also delayed as safety and medical inductions had to be repeated for the creation of a new system of safety documentation.

MRI also said that, owing to the nature of the fill area, additional excavation was required to remove larger amounts of waste.

Associate company Watermark Global chairman, Peter Marks, said “whilst it is disappointing to note this further delay in commencement of the briquetting project, we are satisfied that the delays have been unavoidable and the project's prospects remain strong. We look forward to giving further updates on start-up."

Safety issue with gas regulators to blame for the delay. 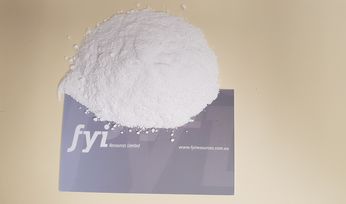 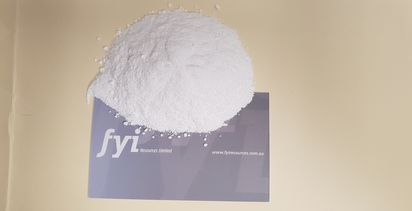