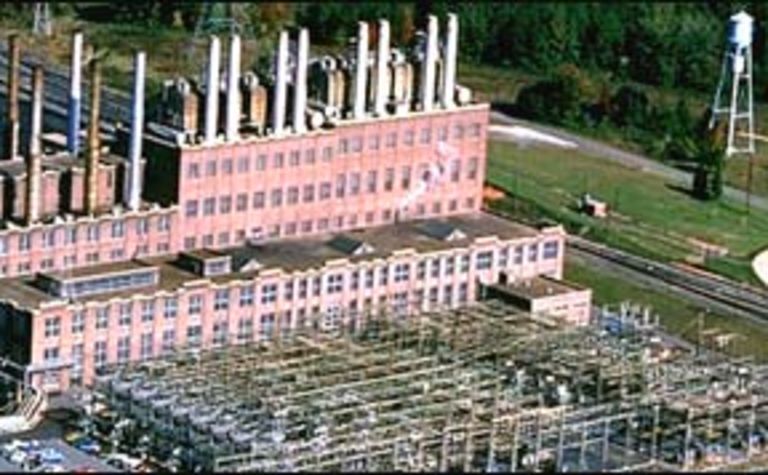 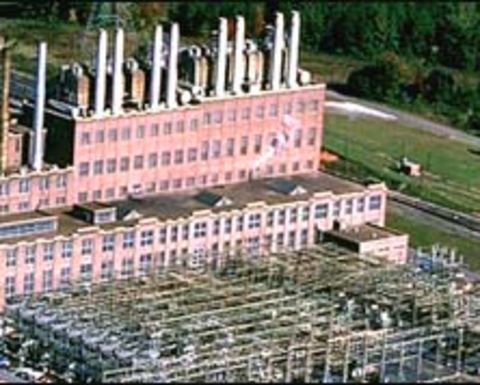 The NC Division of Water Quality filed the suit on Tuesday in response to a notice of intent to sue filed by the Southern Environmental Law Centre in March.

The Mountain Island Lake near Charlotte is a source of drinking water for over 750,000 people. The agency alleges that Duke allowed toxic substances from coal ash stored in unlined lagoons at its Riverbend facility to leak into the lake, a nearby river and groundwater for years.

"Despite Duke Energy's past claims that leaks of contaminated water are a sign of a healthy dam, there's nothing healthy - or legal - about discharging unregulated amounts of toxic and harmful pollutants into the drinking water supply for almost a million people around Charlotte," senior attorney at the Southern Environmental Law Center Frank Holleman said.

The suit states that Duke Energy's "unpermitted seeps" at Mountain Island Lake violate North Carolina law and that the pollution "poses a serious danger to the health, safety, and welfare of the people of North Carolina and serious harm to the water resources of the state."

According to a statement from SELC, monitoring data has shown that Riverbend's unlined lagoons have contaminated the groundwater at the site and flowed into Mountain Island Lake for years.

A similar lawsuit by the Catawba Riverkeeper Foundation and SELC against South Carolina utility SCE&G was settled last year when the utility agreed to move all 2.4 million tons of coal ash from its unlined Wateree Station lagoons to a lined landfill.

"Duke CEO Jim Rogers publicly acknowledged the coal ash contamination at Riverbend and has promised that Duke Energy 'will ultimately end up cleaning up all that,'" executive director of the Catawba River Foundation Richard Gaskins said.

"The question is why Duke Energy isn't willing to clean up its pollution and move its toxic coal ash to a lined, dry storage now, before even more contamination pollutes the water and sediments of Mountain Island Lake."

The state originally filed a suit against the utility on March 22 for pollution from the coal ash lagoons at its Asheville Steam Electric Generating Plant. The lawsuit followed a notice of intent to sue for violations of the Clean Water Act sent by SELC on behalf of the Sierra Club, Western North Carolina Alliance, and Waterkeeper Alliance. The state's claims regarding Mountain Island Lake have been added to the suit dealing with the Asheville Plant.