THE South African government plans to build a 70km (44-mile) pipeline this year to transport water to mines in the Waterberg coalfields. 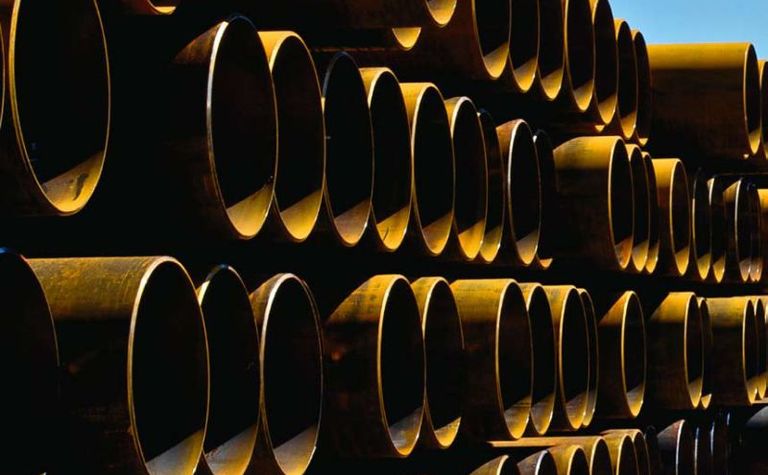 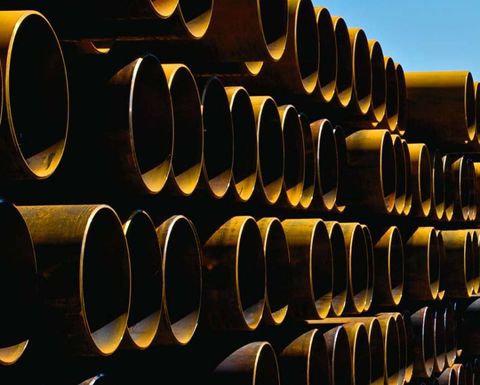 Water and Environmental Affairs Minister Edna Molewa said the water would be transported from the De Hoop Dam in Limpopo where construction was nearly complete and storage had begun, Bloomberg reported.

According to the dam’s website, which details construction progress, the reservoir will have a gross capacity of 347 million cubic meters (12.3 billion cubic feet).

Coal producers have said a lack of water in the Limpopo province is a major problem for mines in the region.

Molewa said work on a second pipeline to supply other parts of the province was underway, with first deliveries expected by July.

“Once complete, our government would have invested in excess of 4.5 billion rand ($US471 million) on the project, which will benefit more than 2 million people,” she said.

Exxaro, Coal of Africa, Anglo Thermal Coal, Firestone Energy and Resource Generation are all active in the Waterberg coalfields.

Breather incident leads to the dentist