$5 the benchmark for a coal comeback

A HENRY Hub gas price of $5 per million British thermal unit would be enough to spark a coal comeback in the US market on purely economic terms. 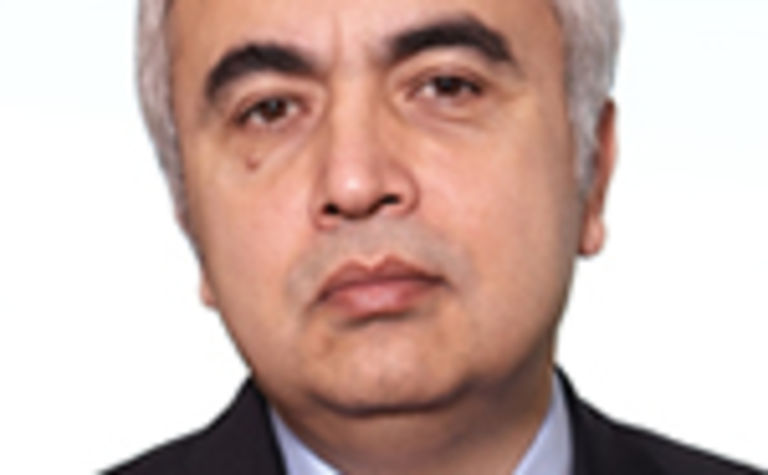 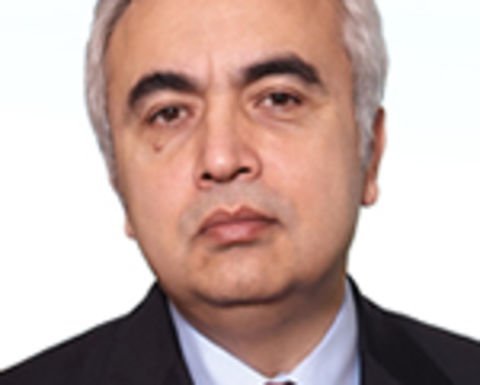 That is the view of International Energy Agency chief economist Dr Fatih Birol.

Speaking at the Australian Petroleum Production and Exploration Association, Birol said the one thing that would spoil that would be further legislation from the Environmental Protection Agency affecting coal’s competitiveness.

He pointed out that it was the $2/MMBtu Henry Hub price spawned by the US shale gale that drove the switch from coal to natural gas.

The price is sitting around $4.20/MMBtu and already there are signs that generators are switching back to coal.

Birol said regardless of the fuel, carbon capture and storage technologies would play a major part in the energy equation.

This, he said, was something many people in the energy industry did not seem to fully grasp yet.

“At the moment 80% of the energy consumption comes from fossil fuels,” Birol said.

“If we want to preserve the lifestyle we have today, if we don’t use CCS then two-thirds of the fossil fuels remaining will have to remain in the ground.

“It [CCS] should be part of their [energy companies’] corporate strategic planning to protect their assets.”

Birol also believes that India is likely to become the world’s largest coal importer in the next five years.

He believes regions such as Australia are in a prime position to benefit from this.

It is this sort of opportunity that shows the importance developing a coal export option on the US Pacific Northwest coast.

That, however, may take much longer than five years to come to pass.

By then, the opportunity may have passed.