INDONESIAN authorities claim they are seeing a rise in illegal mining activity due to higher coal prices in the region. 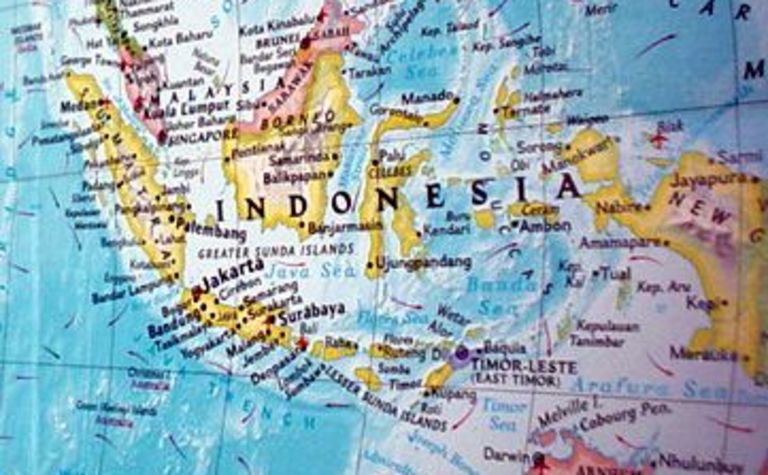 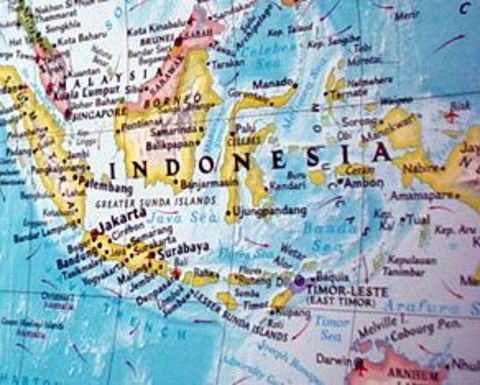 District police adjunct commissioner Suwarno said a routine police control uncovered illegal mining in the Bukit Suharto community forest but it had not been linked to any mining company.

Suwarno said police arrested 10 suspected illegal miners, none of whom had a permit to mine in the area, as well as seizing four excavators, three bulldozers, five dump trucks and 1000t of coal.

“For the moment, there are no links to any mining companies,” he told the Jakarta Globe.

“The owner of the equipment is believed to be someone who lives in the vicinity of the forest.”

The seizure is the second of its kind in the same forest in as many weeks. On May 16 Suwarno revealed that police had seized 1100t coal as well as an excavator and two dump trucks belonging to the company Zen Jaya Indonesia.

He said the company’s concession bordered the forest and it had mined beyond its boundaries.

A number of company officials were questioned by the police.

Suwarno attributed the rise in illegal coal mining to an increase in coal prices.

The East Kalimantan branch of the Mining Advocacy Network said 33 mining companies had concessions overlapping the forest, of which 15 have ongoing mining operations. 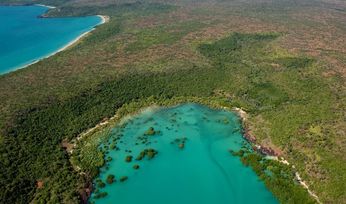 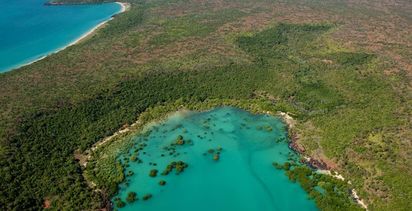