FORMER Mine Safety and Health Administration head Dave Zegeer is among the five legends inducted into the National Mining Hall of Fame. 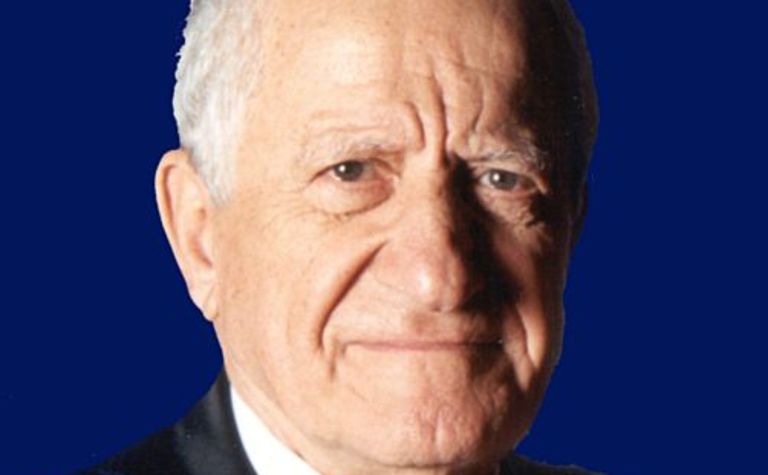 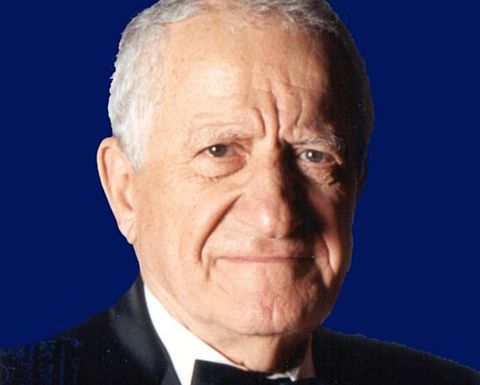 Zegeer dedicated his mining career to protecting the health and safety of miners as a corporate executive, community leader and during his time with MSHA.

According to the Mining Hall of Fame, Zegeer’s MSHA tenure coincided with a period of remarkable progress in US mining safety.

Barber was an executive at US metals producer Asarco from 1956 to 1982.

During his tenure, the company responded successfully to the demanding requirements of environmental legislation in the US and to changing concepts of foreign investment, especially in Latin America.

Gentry went from a mining engineer to a renowned mining educator, president and chief executive officer of a mining company.

As an educator he had a positive impact on potentially thousands, of mining engineers and many others who took his short courses on mine economics.

O’Neill did everything from supervising operations of 15-bucket ladder gold dredges to becoming president of International Mining Corporation.

Providing education and training to local people working at the mine sites he was responsible for was one of his key drivers.

Ward’s experience covered the world and spectrum of metals, minerals and ores.

He was president, chairman and CEO of Cypress Amax Minerals from 1992 to 1999 and president and chief operating officer of Freeport-McMoRan from 1983 to 1992. During that time he was instrumental in developing Freeport’s massive Indonesian operations.

“The five outstanding gentlemen being honoured this year as inductees into the NMHF are classic examples of the leadership and work ethic that has made America’s mining industry the world leader in technically sound, environmentally and socially correct and economical mineral production that sets the standards for mining worldwide,” NMHF and Museum chairman Paul Jones said.

Besides the hall of fame inductees, the NMHF&M also named the Nevada Mining Association the winner of the 2013 Prazen Living Legend of Mining Award.

The scholarships are aimed at addressing a shortage of engineers in the resources sector. 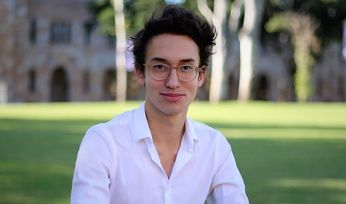 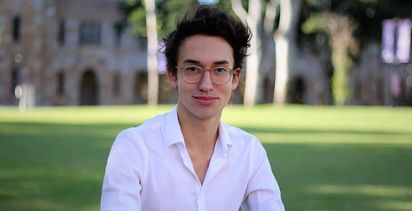 Class of 14 for first QuantumTX