AN EXTRA allocation of land has been added to Indonesian miner PT Solusi Coalindo’s KCM project, in which Palace Resources is looking to acquire an interest.

PTSC holds 100% interest in the 200 hectare project, which is part of a larger 4000ha coal contract of works.

Palace is looking to acquire a majority 80% interest in the project and, under the terms of the acquisition, form a new Singaporean company with PT Solusi Coalindo to carry out the joint venture.

Palace is undertaking due diligence on the East Kalimantan project as PTSC simultaneously carries out a 1000m drilling program.

PTSC has been informed by the owner of the larger area that its proposal to expand the initial project area to include a further 346ha has been approved.

In a statement last week Palace secretary Roland Berzins said the additional land was not adjacent to the initial area and was approximately 2km to the north.

Berzins said it lay over divergent coal seams and once the current drilling program was completed, drilling would commence in the new area. 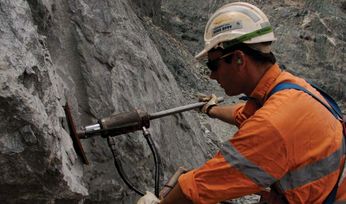 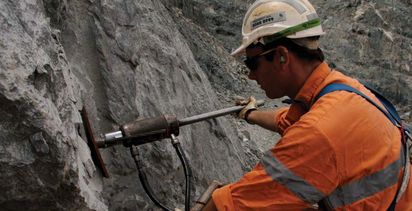