THE US Department of Defense Employer Support of the Guard and Reserve agency in Wyoming has given accolades to Arch Coal’s Thunder Basin Coal Company for its military support in the state. 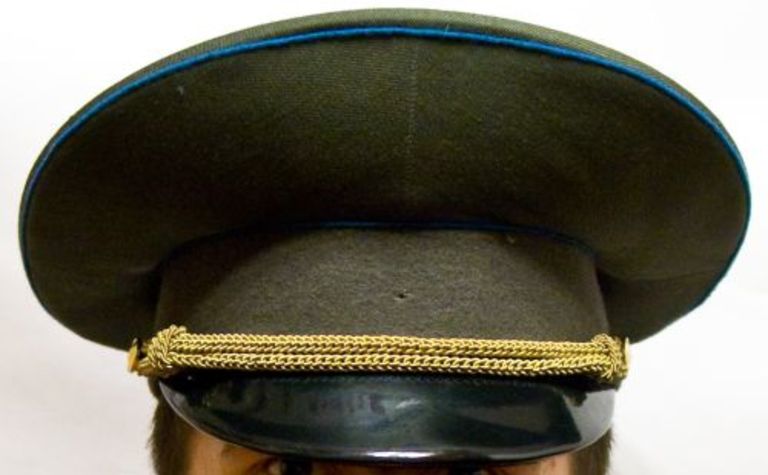 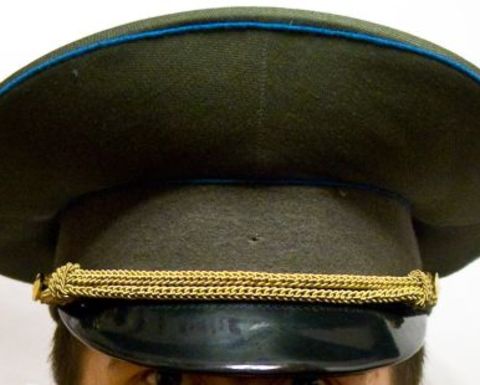 The operator has been given the 2013 Pro Patria Award, the agency’s highest award that is bestowed annually to employers showing “exceptional support” for national defense through the adoption of personnel policies that make it easier for its workforce to participate in the National Guard and US Reserve.

“We're proud of our Guard and Reserve employees and their families and we're honored to be recognized for supporting the people who support our nation," executive vice president and chief operating officer Paul Lang said.

ESGR state chair Terry Wilkerson said Thunder Basin Coal had always been an outstanding employer, “going well beyond the requirements of the law”

The award is not the first for Arch. In fact, the Wyoming ESGR is the third state to recognize the producer with a Pro Patria Award.

The DoD ESGR agency was established in 1972 to gain and maintain employer support for Guard and Reserve service.

FMG's man awarded the Outstanding Contribution by an Individual to Veterans' Employment award. 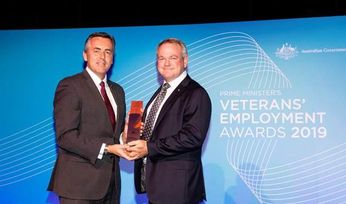 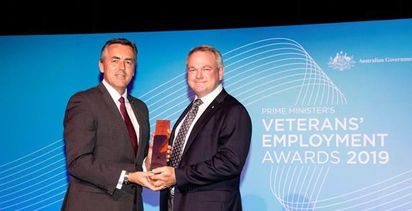