THIRTY people have been arrested in West Virginia after more than 5000 people gathered in support of the United Mine Workers of America at their 14th rally against Patriot Coal and fellow producers Arch Coal and Peabody Energy. 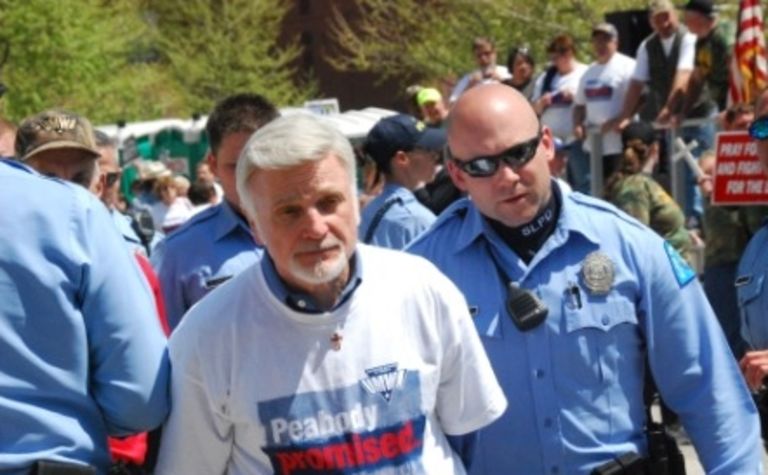 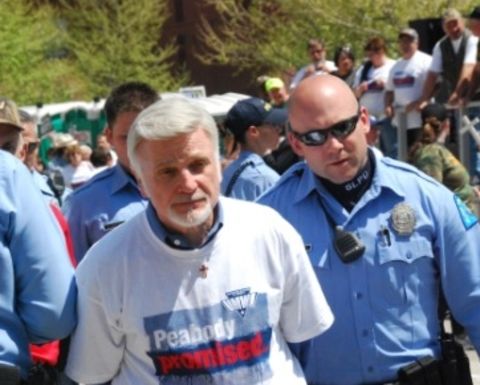 UMWA said that miners and their families travelled from all over the country, filling more than 29 buses, to participate in the rally against what the union called Patriot’s “broken promise” to thousands of active and retired miners.

The rally featured several speakers, including the always vocal Roberts.

"The United States of America is not great because of CEOs," Roberts said.

Patriot filed for Chapter 11 bankruptcy in July last year. Since then, the UMWA has fought for its unionized workers from the producer as well as Peabody and Arch.

In May, US Bankruptcy Court judge Kathy Surratt-States granted Patriot’s request to effectively eliminate health care for retired miners and their families, and to impose significant wage cuts as well as benefits and working conditions for its active miners.

About a month after Surratt-States granted the move, Patriot exercised its authority to implement changes to wages, benefits and active employee healthcare.

However, the company said, those terms were “significantly improved” from those approved by the court.

“Patriot and the UMWA are continuing to meet in a diligent effort to resolve the outstanding differences and reach a consensual agreement,” it said.

The two have also come to an agreement that will allow the continuation of retiree healthcare at current levels through July and August.

UMWA said it would continue to fight to protect health care benefits for retired miners and to improve pay, benefits and working conditions for active miners over what the judge ordered when negotiating with Patriot.

Works continued on the Carmichael project yesterday despite the lone anti-fossil fuel activist. 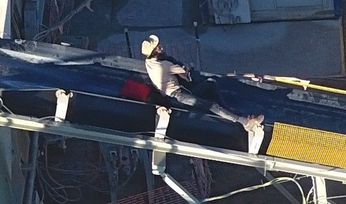 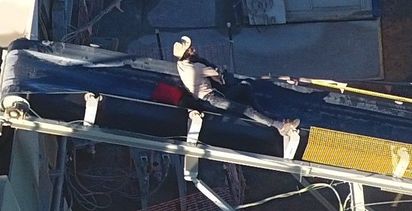